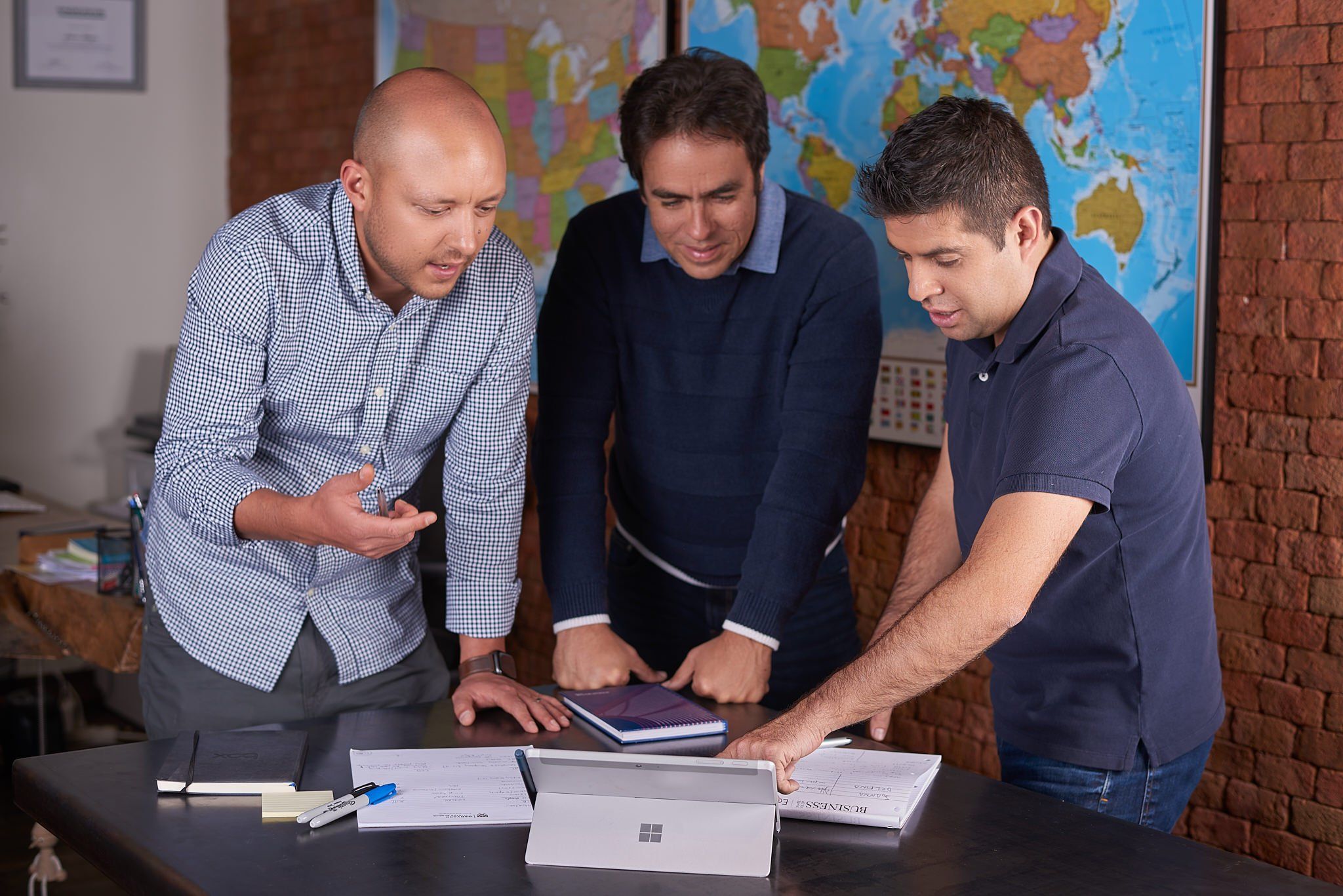 In this cycle of conversations around leadership, I’ve explored the culture a leader carries—from home and into the workplace; the way a leader can surround themselves with people who help them cultivate themselves as a learner; and how discipline can and should ground and guide a leader’s ongoing actions. Today, I’m going to explore the last theme of this cycle: humility.

Something I always tell my team, and which I’m going to share with you today, is this nugget of counterintuitive wisdom: there are two types of humility; the right way and the wrong way.

People often assume that being humble means being a good listener and being conflict-averse.

True, this is one way of being “humble.”

But this is not the right way for a leader to be humble.

Take New Yorkers, for instance, a group among which I consider myself an honorary member. Everyone around the world thinks they aren’t humble because they have a rough-and-tumble attitude and an in-your-face vibe. But that attitude has nothing to do with whether they are humble or not. Their level of humility—and your level of humility as a leader interacting with others like them—has to do with three things, and three things only:

Humility is the ability to listen to someone, ascertain the level of respect or importance their opinion should receive, and then act according to that calculus.

In other words, it’s not in your attitude, it's in your actions.

Take a New York example: a New York cab driver might give you advice about the best way to get to your meeting in an expletive-laden diatribe. But if they’re an accomplished driver with years of experience who knows the New York streets like the back of their hand...then you’d better be humble enough to heed what they say—regardless of their attitude, curse words, or your confidence in your own knowledge of New York’s streets.

As a leader, you might have another way you’d prefer to drive. Maybe you’d drive a different way yourself. Maybe you’ve gone a different way before. But being a humble leader means understanding who holds the expertise, deciding whether or not you’re going to follow their expertise, and then accepting what comes of that choice.

Again, being humble isn’t about attitude, it’s about action.

It’s about who you follow, and how to react when you come across someone who knows more than you do, or has more experience in the issue you are confronting—be it a traffic route or a more intense business decision (whether to take the funding or not, whether to expand into that territory or not, etc).

A leader will face decisions all the time in which they have to make choices that are outside their direct expertise. A humble leader accepts that there are things that cannot change as well as things they cannot know—and that it is their job to be open to accepting the feedback, guidance, and knowledge of others. If they are the right others.

Regardless of their attitude.

Being humble means you listen and means you are open and able to change course.

Remember: some people are nice and polite but they don’t change course. That’s not humility—that’s pride.

And a leader who acts out of pride will miss out on learning, will miss out on growth, and will end up overriding the cab driver and getting them both lost (and owing more money in the end). Even if they do so with a smile, a polite nod, and without creating conflict, they aren’t living into their leadership.

They are being “humble”—the wrong kind.

And forget the rest.

As any sports fan knows, a great player can carry a team, while a great team can dominate a league for years. There are certainly a few stars of software or web developers on your team -- maybe more t...