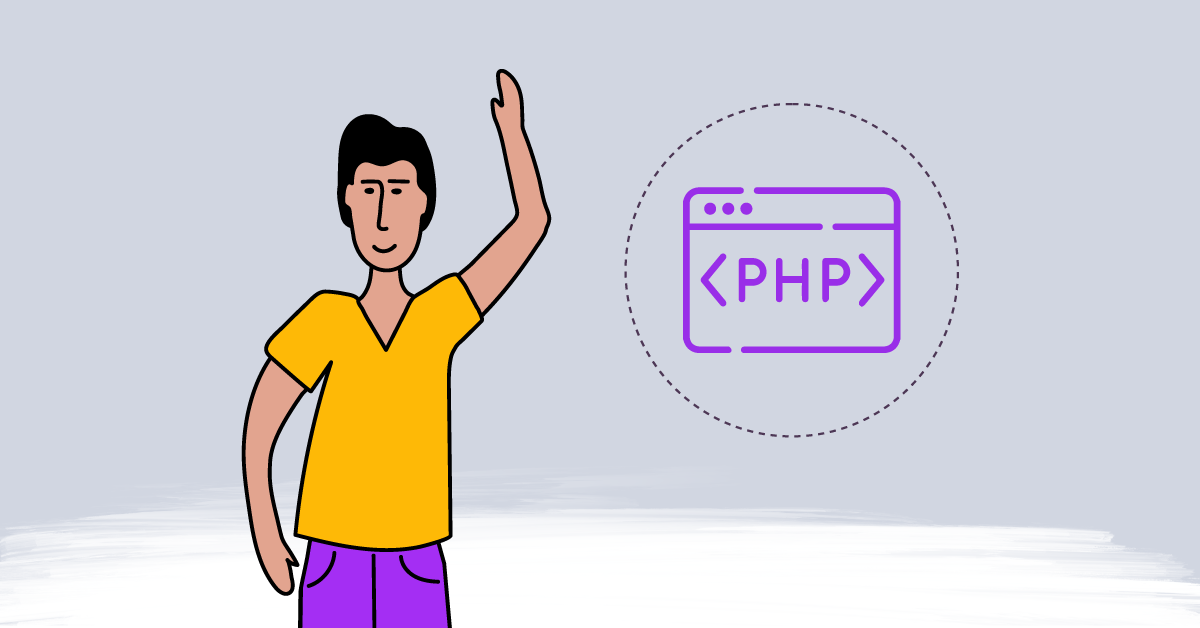 8 Reasons Why PHP Is Still So Important For Web Development

PHP, a server-side language that has been around for more than 25 years, tends to evoke some strong opinions among developers today. Whenever a new programming language or tool emerges, you’ll probably find a discussion over where PHP is ‘dead’. It is true that PHP has slipped down the rankings of the most popular programming languages, from 5th in 2017 to 8th in 2020 as per the Stack Overflow annual developer survey. And yet, PHP continues to be used by nearly 80% of all websites, powering some major platforms like Wordpress and Facebook. So what gives? 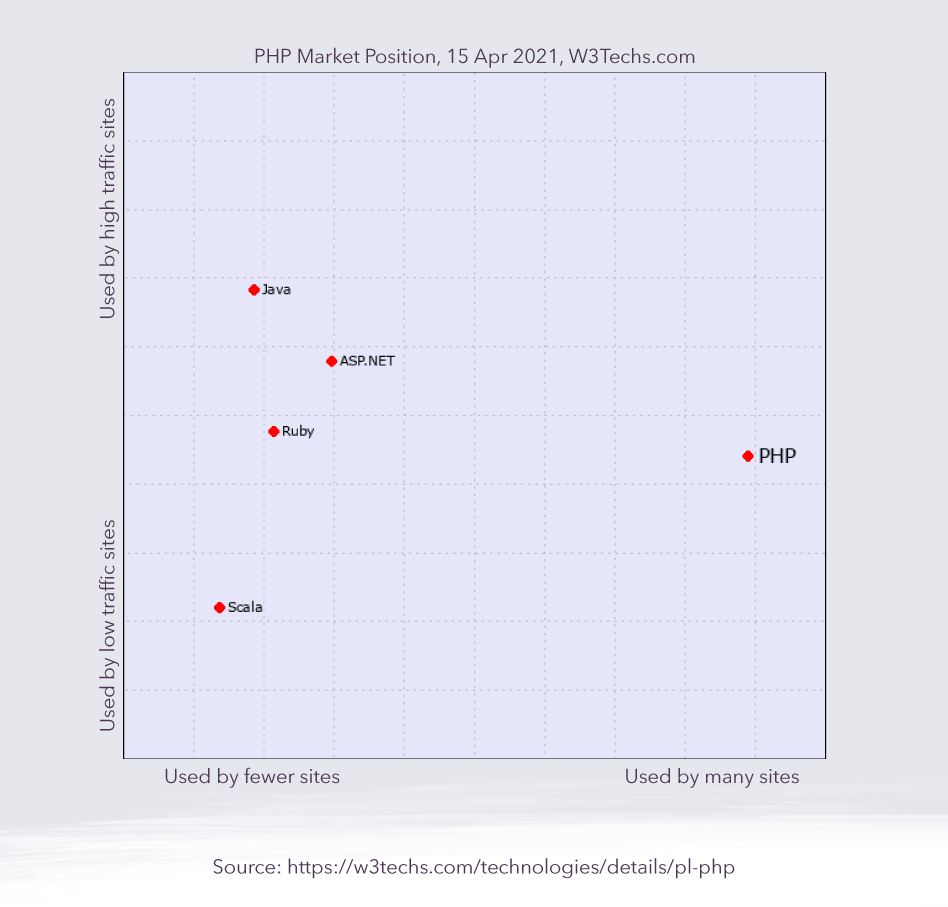 Why is PHP Still So Widely Used?

PHP (Hypertext Preprocessor) is known as a general-purpose scripting language that can be used to develop dynamic and interactive websites. It was among the first server-side languages that could be embedded into HTML, making it easier to add functionality to web pages without needing to call external files for data. Its use has evolved over the years, with regular upgrades (version 8.0 was released in November 2020) adding features and unlocking new capabilities.

Though these days it is not considered the sexiest of languages, here are some key PHP benefits that help explain why it is still so important in web development. 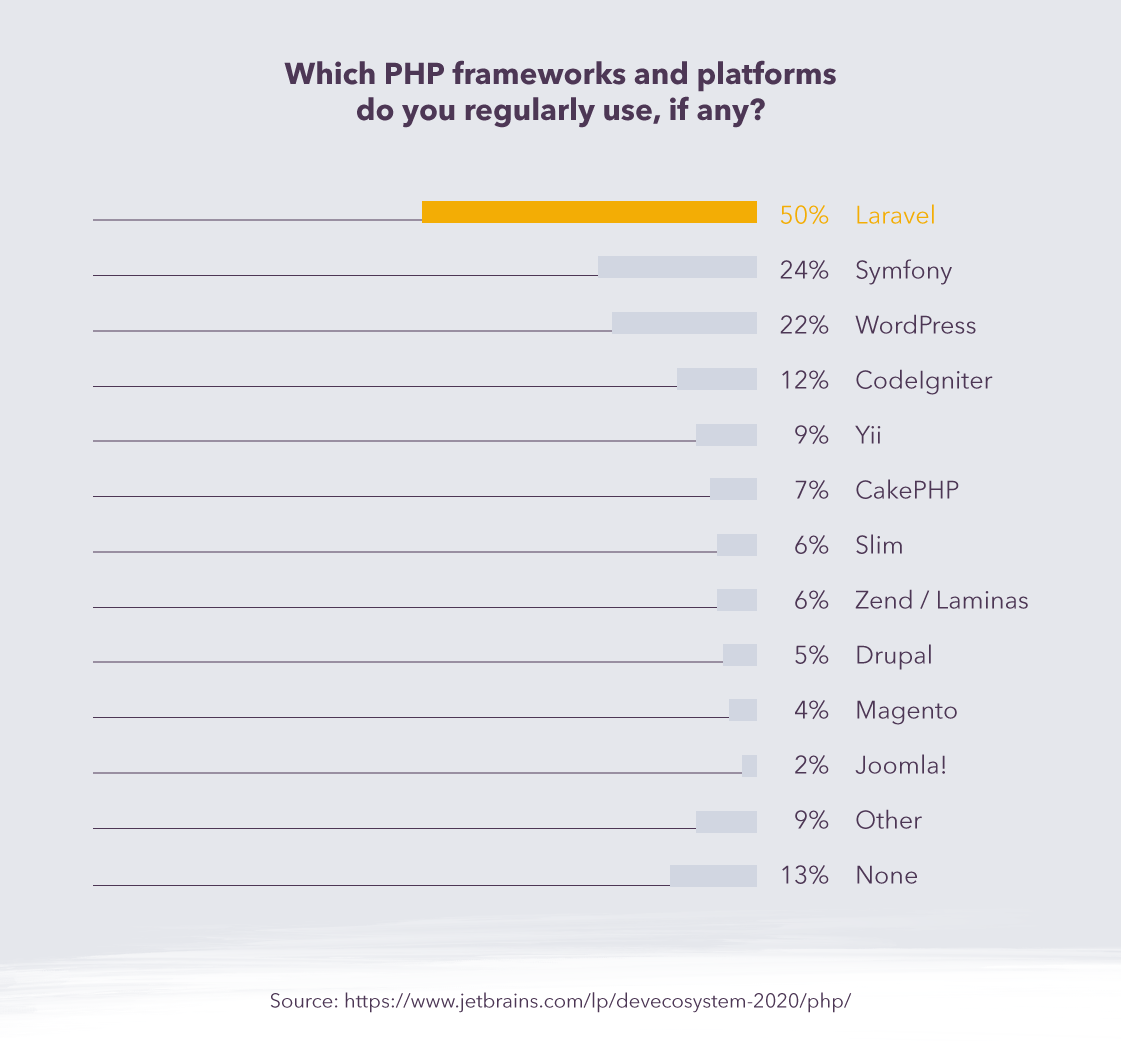 Of course, some of the points we’ve listed above could be applied to other programming languages. So here are just a few of the main alternatives to PHP to help you choose which is best suited to your project or organization.

Ultimately, the language you choose will depend on what you’re trying to build and what features you wish to prioritize. Here at Jobsity, our network of developers have a wide range of skills in different programming languages, so if you want to see how they can benefit your organization please get in touch!