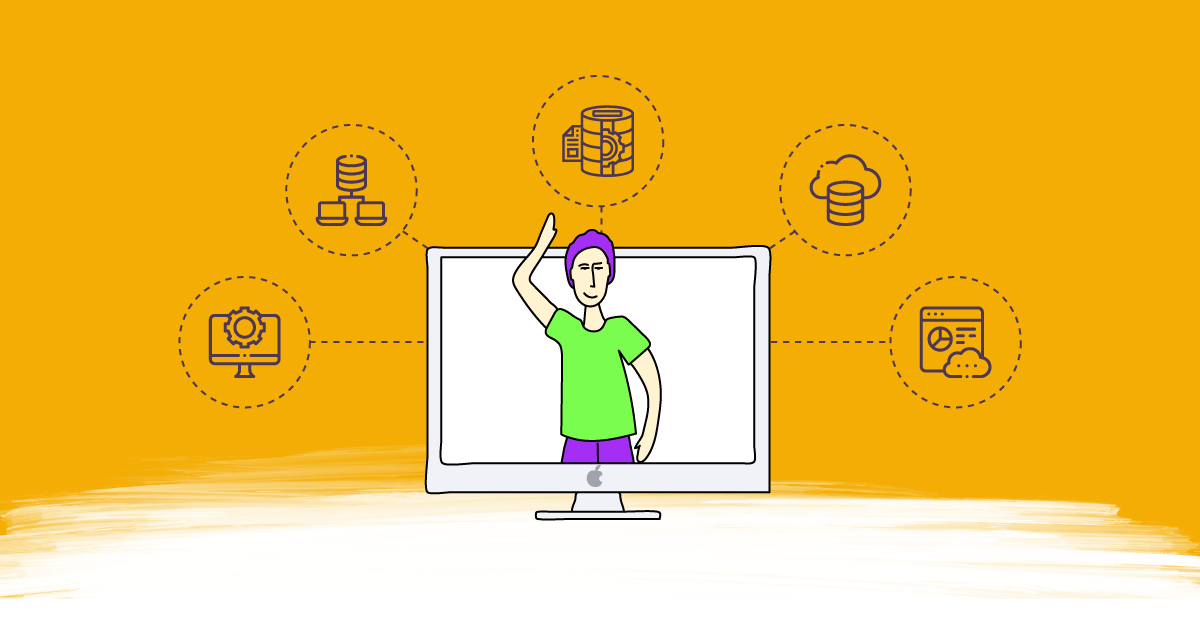 The Importance of Data Engineering in the Era of Big Data

We’ve written before about the buzz around data science. This is broadly defined as extracting knowledge and actionable insight from raw data. Given the explosion of data being generated by users worldwide, it’s no secret that data analytics and data modeling are now considered to be extremely valuable to governments, businesses and other organizations. And yet, an estimated 87% of data science projects never even make it to production. Why?

In truth, there are several possible factors. One important reason is that organizations don’t have the ability to handle data acquisition. They may also not be able to convert large volumes of raw data into a format that can be used to extract value. And that is when data engineering skills are needed. 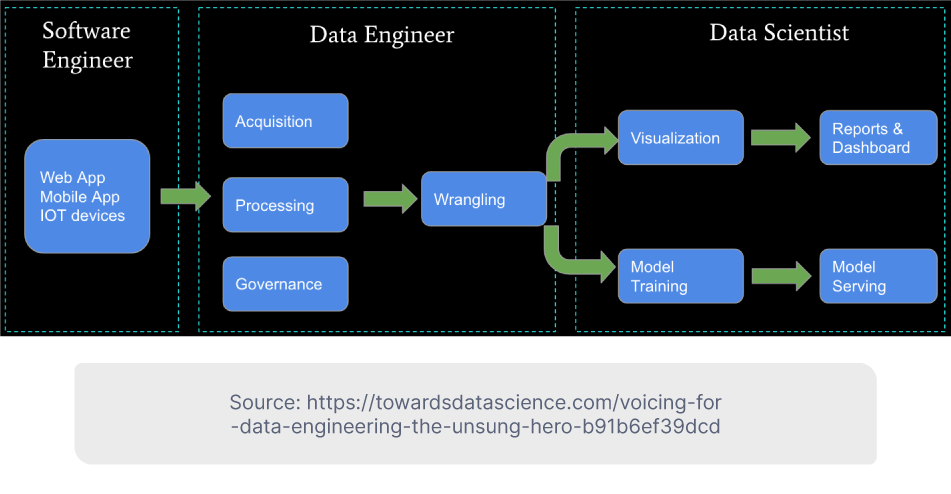 Data engineering is difficult to define precisely. It is basically about designing and building the data infrastructure needed to collect, clean and format data, making it accessible and useful for end-users. It is sometimes considered an extension of software engineering, or as a cousin of data science.

It is also a crucial step in the hierarchy of data science needs: without the architecture built by data engineers, the analysts and scientists won’t be able to access data and work with data. And that risks leaving organizations unable to leverage one of their most valuable resources.

The Evolution of Data Engineering

Though the basic function has existed for many years, the title of ‘data engineer’ only really hit the mainstream over the last decade. This coincided with the growth of data-driven applications like Facebook. As more real-time user data sources arrived, we needed new data transformation tools to extract valuable business information. Data engineering took off and hasn’t looked back since.

Now, in the era of Big Data, it’s one of the most sought after titles. Indeed, DICE’s 2020 Tech Job Report highlighted ‘data engineer’ as the fastest-growing tech occupation, with a 50% growth in job postings over the previous year. LinkedIn included ‘data engineer’ as one of its top 15 emerging jobs in the US in 2020.

There´s no sign of this trend stopping. The International Data Corporation (IDC) recently predicted that more than 59 zettabytes (ZB) of data would be created, captured, copied, and consumed in the world during 2020. It also forecasts that the data created over the next three years will be more than that created over the past 30 years. 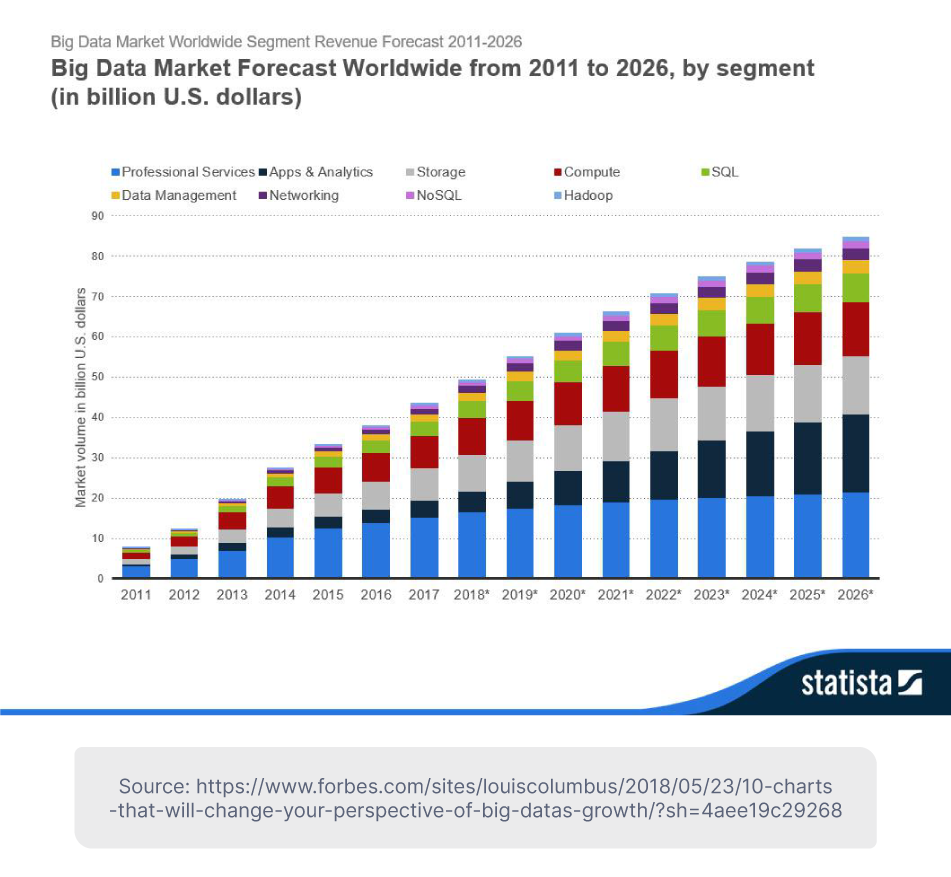 Data engineering skills are evolving as data handling becomes more complex. The data transformation process today is more than simple ‘warehousing’ and ETL (extract, transform, load) functions. And companies that hire data scientists for a specialist data engineering job may end up regretting it. While there are overlapping skills, the volume and speed of data today means data scientist and data engineer are best viewed as two separate roles on a close-knit team.

Data scientists will typically have a math and statistics background. They can use these skills to create advanced analytical models, sometimes using Machine Learning (ML) and Artificial Intelligence (AI). Data engineers will usually have a deeper background in programming, software engineering, database management, and systems creation. Their core strengths, as Big Data Institute Managing Director Jesse Anderson puts it on O’Reilly.com, will be in creating software solutions around big data.

Data engineers are required to organize huge “data lakes” into “warehouses” of uniform, clean and reliable data ready for modeling/analysis. For this, they need to construct a robust data pipeline capable of moving data quickly and accurately. They are also responsible for the maintenance and updates of the data transformation systems they build.

Though responsibilities will vary from job to job, here are just some of the most important and sought after tech skills for data engineers today: 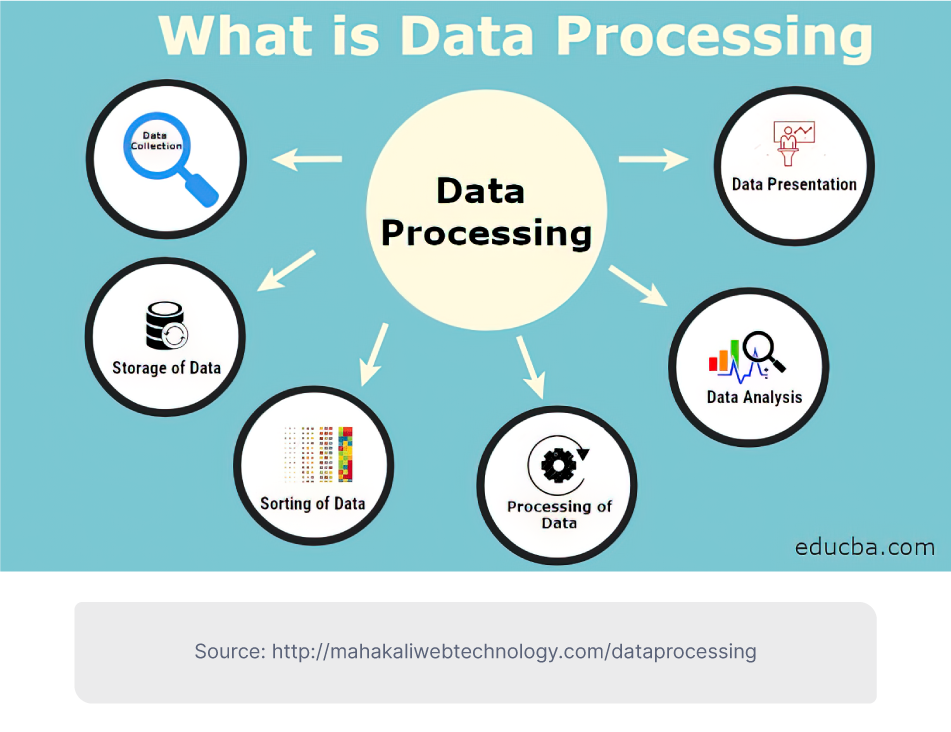 Of course, on top of mastering these tech skills and tools, the best data engineers also need to develop strong non-tech capabilities. These include an understanding of core business needs, strong communication skills, and the ability to work well in a team.

These are the things we look for at Jobsity when hiring well-rounded and talented data engineers and scientists. To find out more about the possibilities of working with Jobsity to expand your tech capabilities, just drop us a line!