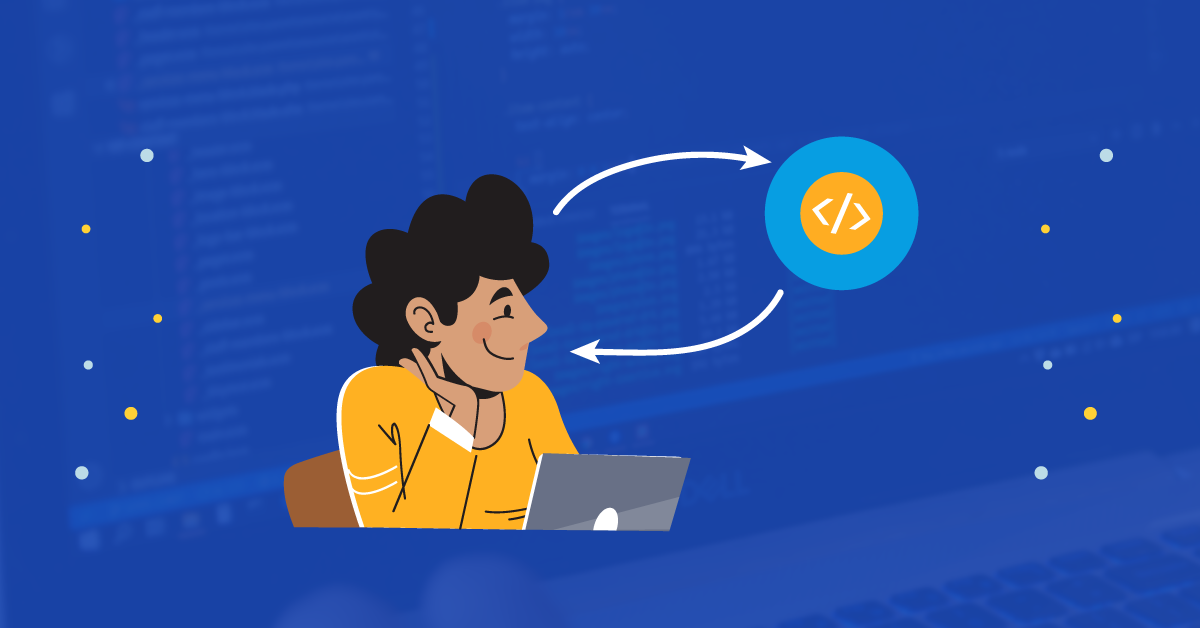 Algorithms are everywhere in programming, and with good reason. They provide a set of instructions for solving all kinds of software problems. Algorithms can make life easier for developers by arming them with a range of general problem solving techniques.

There are thousands of programming algorithms out there today, so good software developers and engineers need to know what is available and when it is most appropriate to use them. A good algorithm will find the most efficient way to perform a function or solve a problem, both in terms of speed and by minimizing the use of computer memory.

Many problems can be resolved by starting with some of the most popular algorithms according to the function required. For example, sorting algorithms are instructions for arranging the items of an array or list into a particular order, while searching algorithms are used to find and retrieve an element from wherever it is stored in a data structure. Here are 11 algorithms that we think every programmer should know about:

Sorting raw data sets is a simple but crucial step in computer/data science, and increasingly important in the age of big data. Sorting typically involves finding numerical or alphabetical orders (ascending or descending).

As with Insertion, this is best used where the data structure is relatively small or is already partially sorted, as otherwise, it can be a time-consuming process. 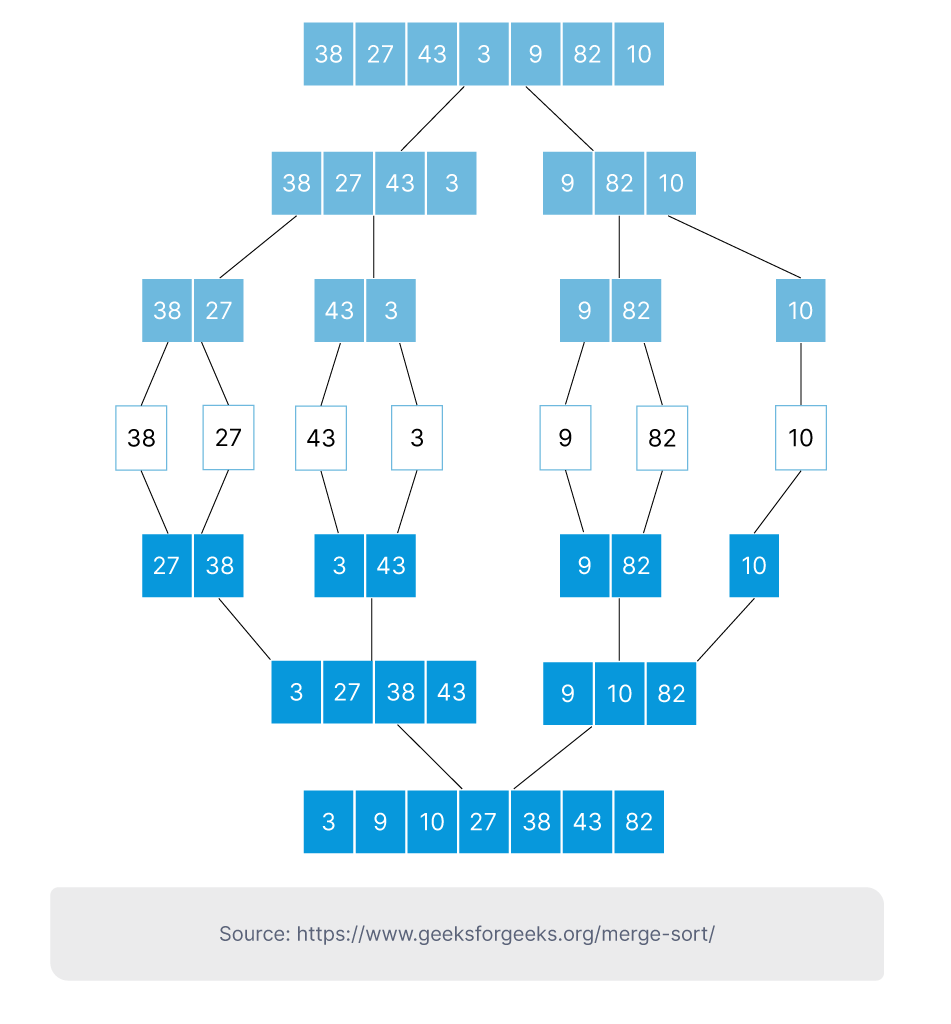 Searching is such a basic IT function, but so important to get right when programming. It could involve searching for something within an internal database or trawling virtual spaces for a specific piece of information, and there are two standard approaches used today. 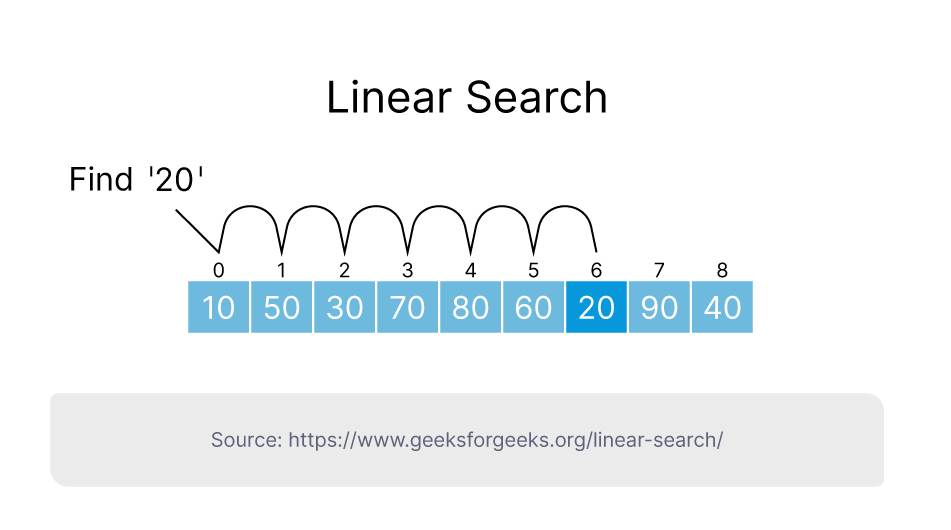 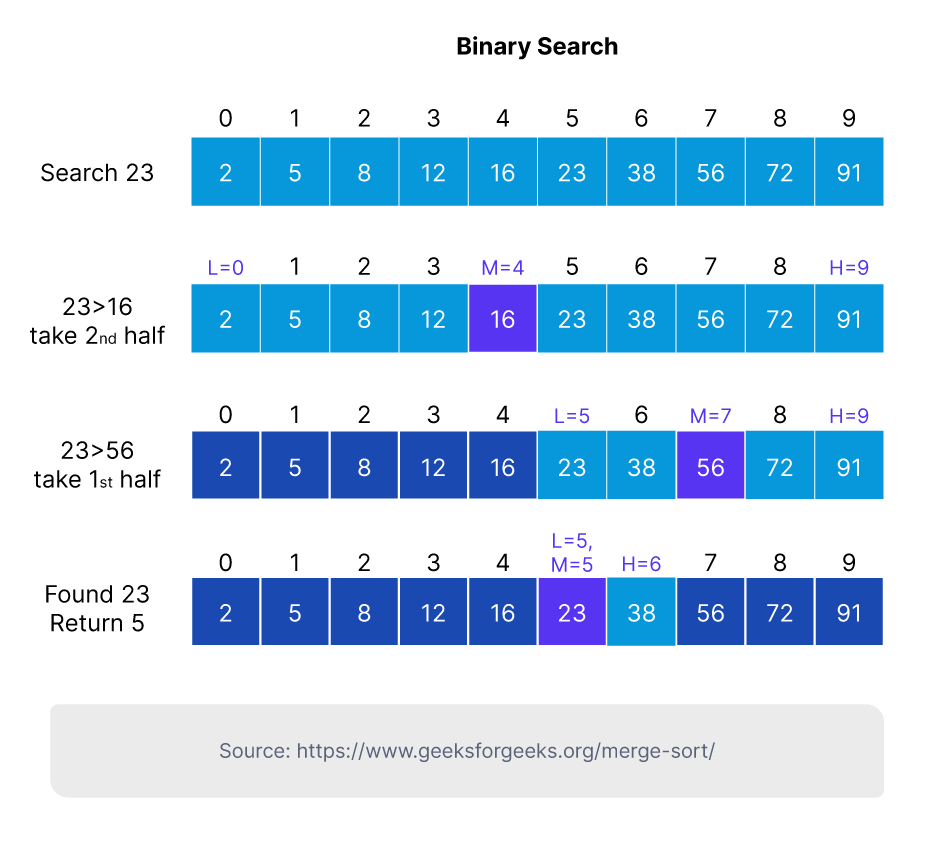 Graphs are a vital tool in data visualization, commonly used to represent data items as interconnected ‘nodes’ in a network. These nodes could represent individual users of a social media platform or locations in a city. Basically, if you have a set of objects that are related to each other, then you can most likely represent them using a graph. 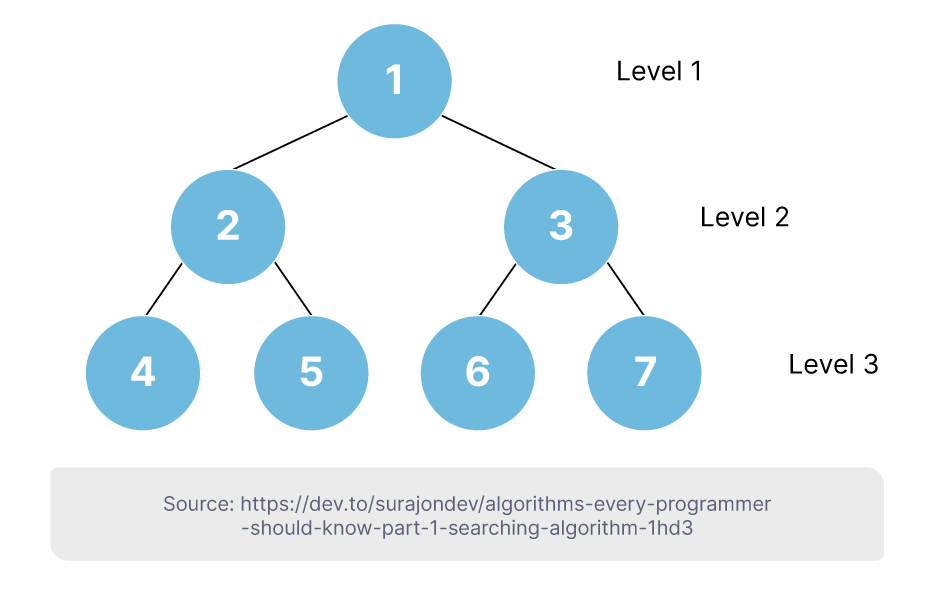 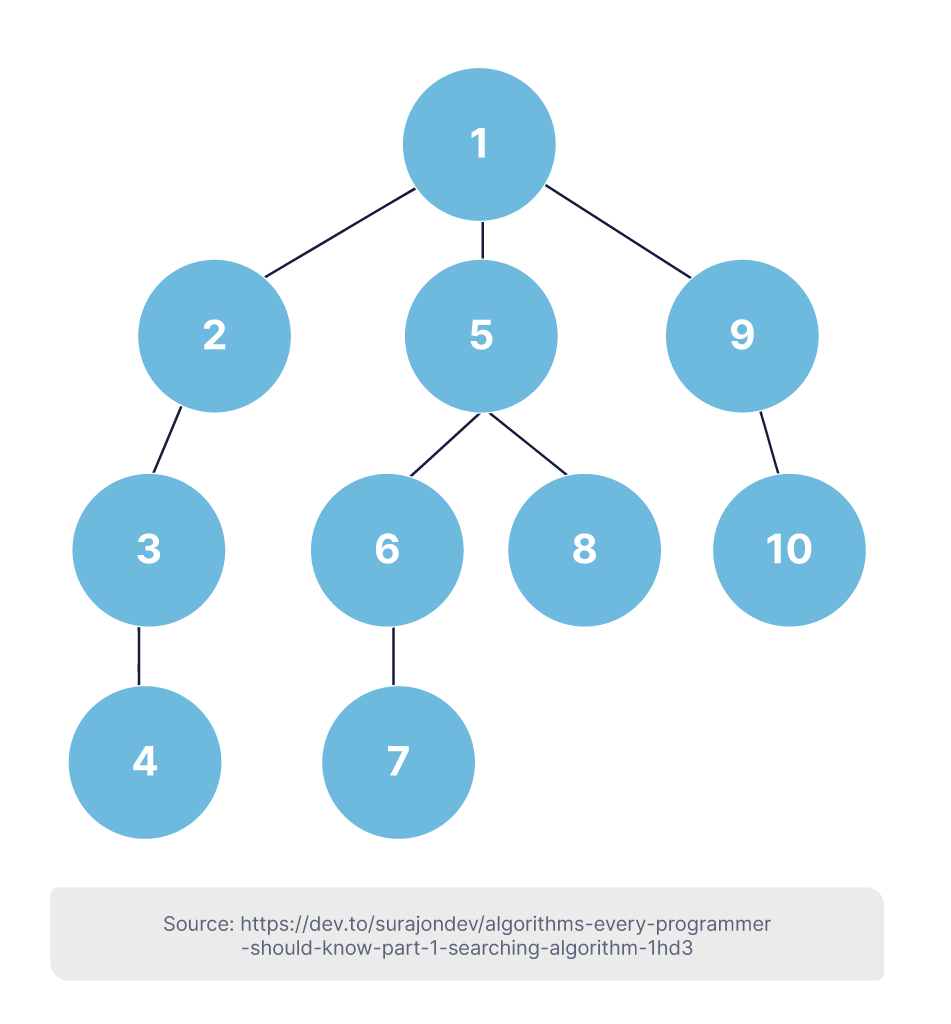 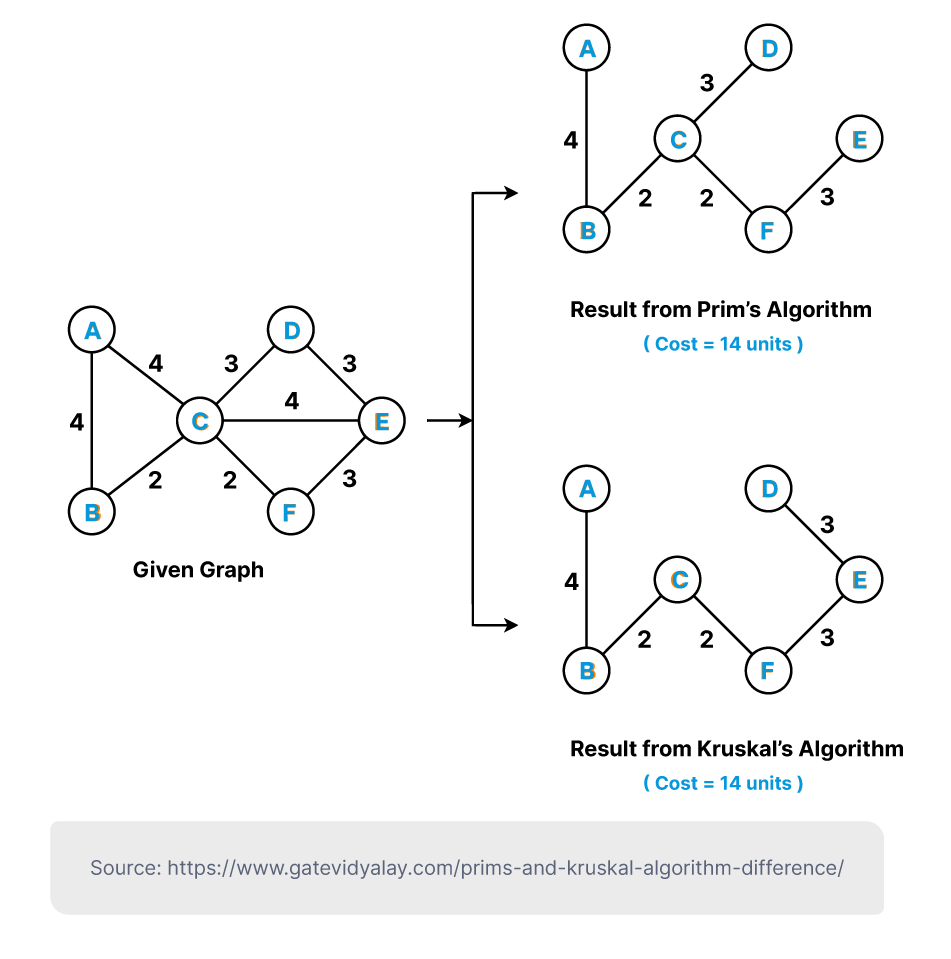