5 of AI’s Most Exciting Future Developments

You may be surprised that despite promises and projections, AI (Artificial Intelligence) has not yet taken over the world. It has not revolutionized every industry that influences your life (and that of your friends, cousins, and grandparents) and it has yet to bring a Roomba that starts cleaning your next mess before you make it, or Robots that not only write your college essays, but teach you how to get a job, or attachable limbs can our least favorite chores while we play video games (cleaning the bathroom while I play Dead by Daylight? c’mon!).

It may be because of what disruptive technology expert Ed Stacey has written in Forbes: “AI hasn't yet developed the deep and flexible ecosystem or supply chain that's required for any foundational innovation to scale.” Or it may because you haven’t been paying attention (though if you’re reading this article, it’s probably not that). But either way, things look like they’re about to change. Kinda. Slowly. But soon.

In 2019 and 2020, we saw two big advancements in what the public was hearing about AI and machine learning (and, dutifully, we wrote about them here): Open AI’s GPT-3, and Open AI’s GPT-3 expansion, DALL-E. These two programs, based on the same neural-network-powered language model, allow computers to find patterns in massive amounts of data (to the scale of 175 billion parameters) and to complete writing prompts and create original images by mining said data.

So what’s next? What can we expect in 2021 and beyond? OpenAI has “announced plans to make GPT-3 commercially accessible via API.” Which means data scientists and developers could begin building apps that use this AI technology as soon as this year.

If we’re to believe Mr. Stacey (and he is an expert…), AI won’t expand with the speed and depth we hope until the systems are in place to allow it to. That’s what the platforms that allow innovation to take palace are so important. Right now, a few such platforms are poised to take center stage.

The first is Amazon SageMaker, which can be “used to build, train, and deploy machine learning for almost any use case.” Relying on Amazon’s massive AWS infrastructure, SageMaker promises Machine Learning for the everyday data scientist, without requiring a 300-person R&D team. Another option, if AWS isn’t your bag, is the Microsoft Azure Machine Learning Studio. This “web portal for data scientist developers” provides “no-code and code-first experiences for an inclusive data science platform.”

While neither of these systems in and of themselves will revolutionize AI, they very well could be what facilitates the next innovative data scientist of tomorrow to be able to create the Next Big Thing. (Bathroom grout cleaning -- anyone?) 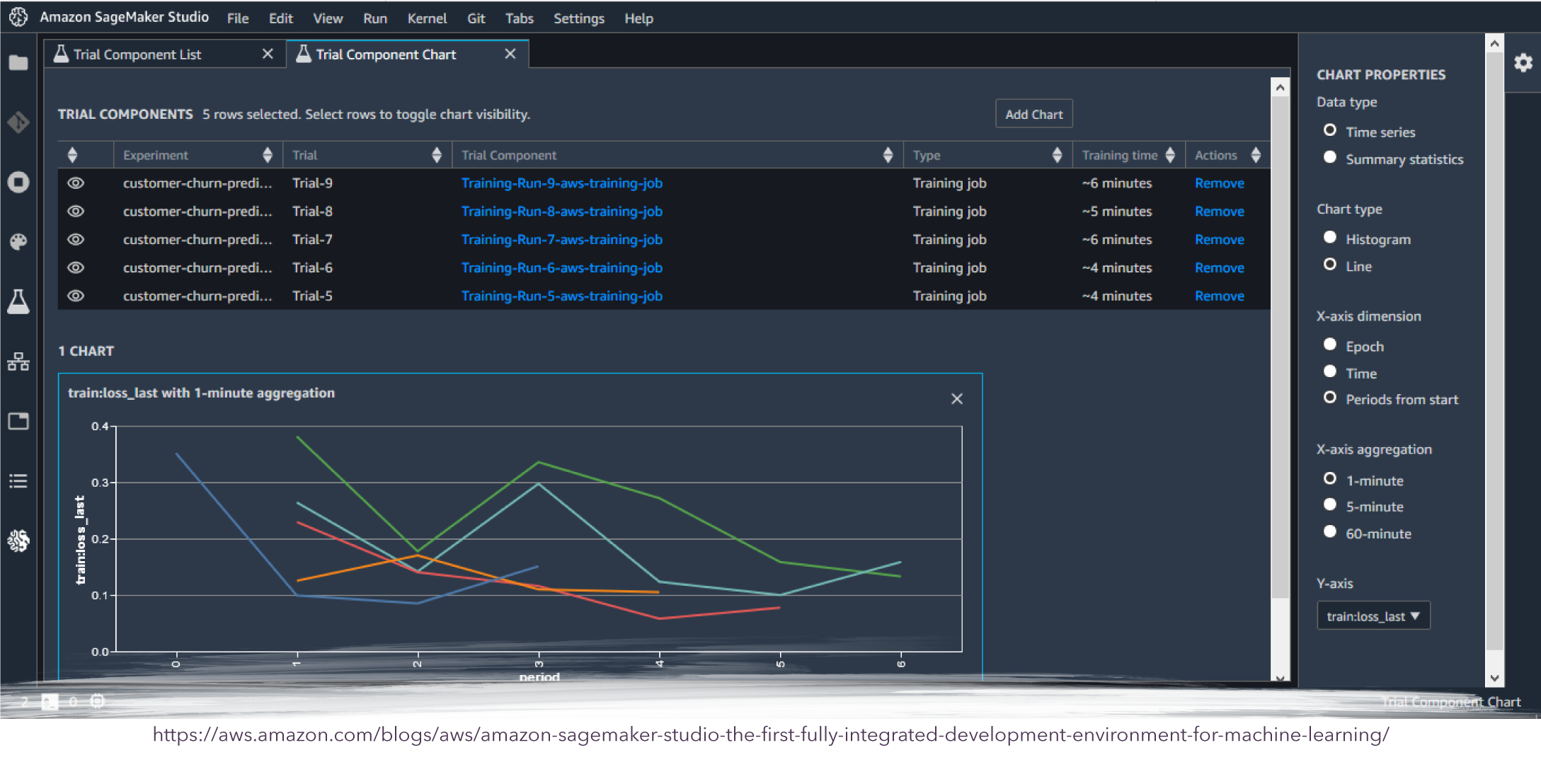 There’s no question that the wild world of data is a risky place for money, votes, and, well, anything that can be hacked. But AI promises to be at the forefront of the infrastructure needed to keep our 1s and 0s safe.

AI cybersecurity may be in early days of automation, but startups like LogRhthym are using innovative AI solutions along with SEIM (Security Information and Event Manager) to predict vulnerabilities and build protective structures before cracks show in existing cybersecurity structures.

These two areas of functionality promise to be important if we intend to become ever-more reliant on technology to, well, do everything for us. Another brand, called CrowdStrike, is using AI software Falcon to prevent cyber threats proactively specifically in the finance, retail, and healthcare industries. 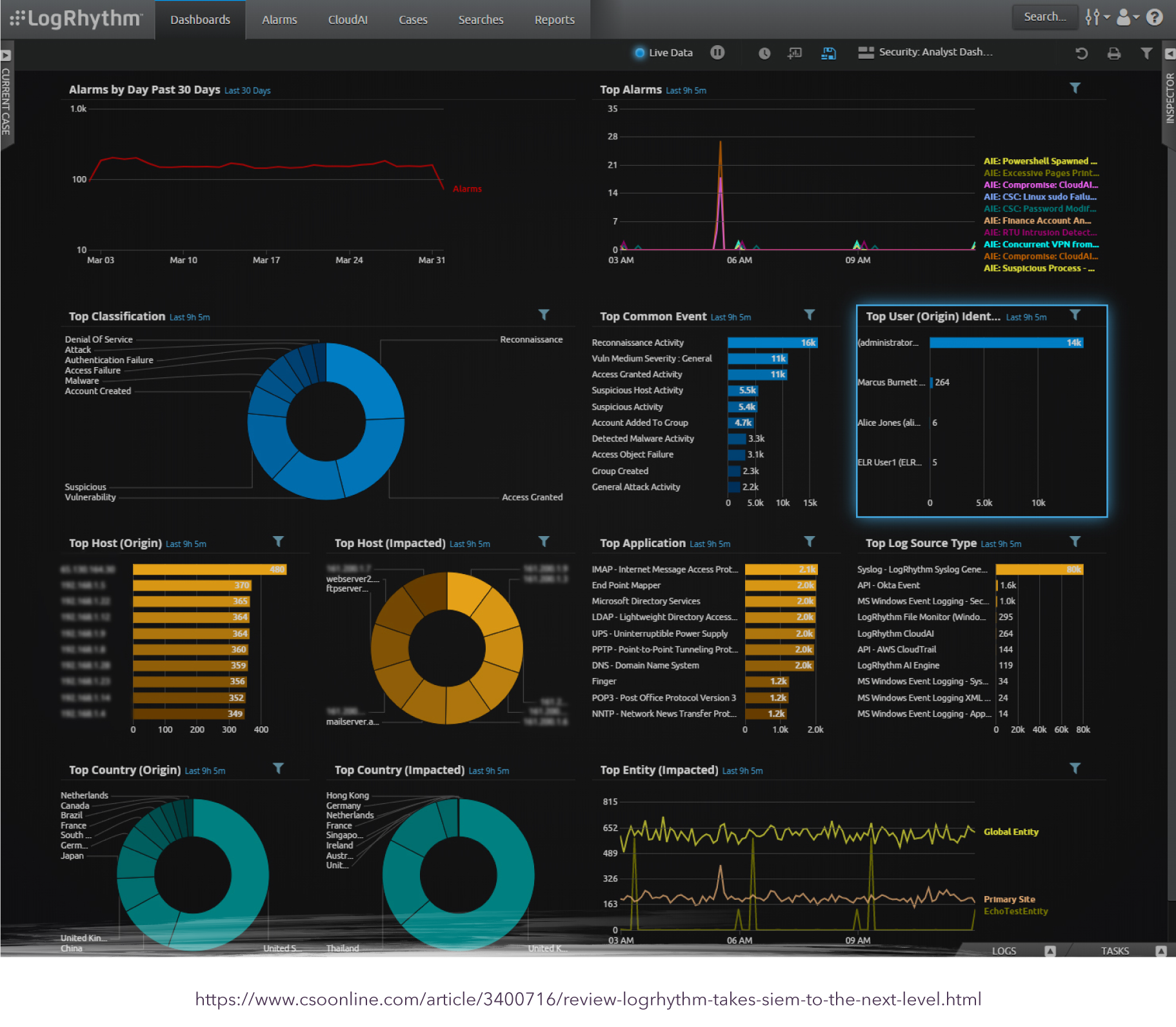 While neither of these solutions will be enough to keep everything safe and secure, the solutions they’re bringing into the mainstream show promising potential for what’s needed to stop the hacking operations which have become infamous of late.

Not all AI potential is potentially good. Deepfake technology is one of these...less positive innovations.

Deepfakes (a portmanteau of “deep learning” and “fake”) uses AI to fuse actual video footage of a subject with existing videos of other subjects, to create realistic -- but fraudulent -- video. While there are several methods for creating deepfakes, all rely on the use of deep neural networks and autoencoders which use a face-swapping technology to study video clips, learn and understand how a face looks from various angles (and how it moves in those angles), and then replicates that face onto the original one.

We’ve all seen silly or funny deepfake videos before, but the fear around deepfake technology going forward is that it will rely more on Generative Adversarial Networks (GANs), which work to detect flaws and improve deepfakes over the course of many rounds of “edits.” Eventually, there may be no way to detach a real video of the President of the United States declaring war from a fake one. And that would be a very big problem.

Current AI technology, despite its massive potential, is being slowed down by one thing: humans.

In current models, in order for data to be processed by AI, humans must prime that data -- sometimes with great time and great expense. This process is called “supervised learning” (since the learning is literally supervised by a data scientist). In order for AI to evolve beyond this stage, and to pick up the speed of innovation which will allow it to grow at an unbounded pace, the next wave of AI development will need to focus on unsupervised learning.

How will unsupervised learning work? Well, AI will have to learn how to learn from other AI. The middle man (human) will have to find a way to exclude himself from the process. According to Forbes, “unsupervised learning more closely mirrors the way that humans learn about the world: through open-ended exploration and inference.” (Which is only scary if you’re worried about humans being replaced.)

One example of market-ready unsupervised learning AI is a startup named Helm.ai, which is developing technology to help autonomous vehicles learn to drive more autonomously. As more companies like Helm take to market, perhaps unsupervised learning will allow The Next Great AI Data Scientist to finally make the tech I need to my bathroom properly.

What innovation are you most excited to see AI tackle next?

Santiago Mino, VP of Strategy at Jobsity, has been working in Business Development for several years now helping companies and institutions achieve their goals. He holds a degree in Industrial Design, with an extensive and diverse background. Working for the Tourism Board of Ecuador, he created a strategy that facilitated a viable and internationally competitive sports tourism industry, which maximized Ecuador’s economic and social well being. As a designer, he played an essential role in research and development as well as a liaison between his company and International clients that build concept stores in Ecuador and shipped them around the world. Now he spearheads the sales department for Jobsity.com in the Greater Denver Area. He is currently working on developing a strategy for outsourcing best practices and gender equality.

Technology
8 Reasons Why PHP Is Still So…

PHP, a server-side language that has been around for more than 25 years, tends to evoke some strong opinions among developers today. Whenever a new…

Technology
A Guide to Being A Lazy Dev (By Using…

Written by Kevin, Software Engineer I'm a lazy dev -- and I like it. Don't misunderstand me: I never said I wasn’t productive. In fact, I am -- very.…

You may not pay too much attention to it when browsing the web or using an application, but every user interface (UI) you interact with has been designed…