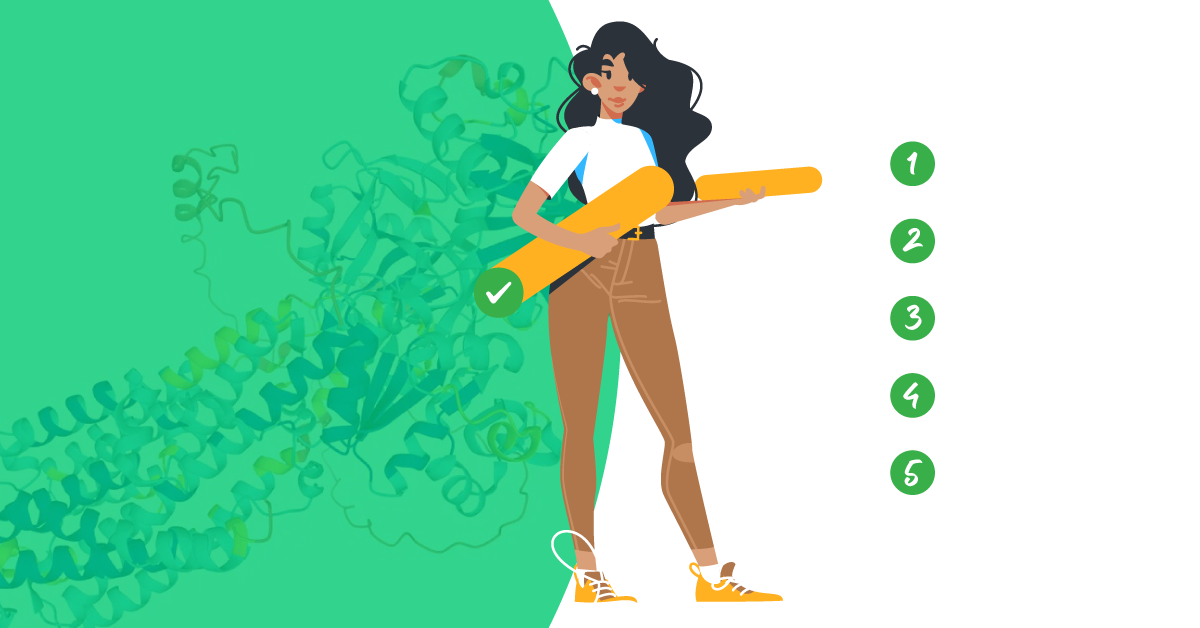 5 Ways Science May Never Be the Same with AI

In the past few years, there’s been a lot of hype around AI -- how it was going to change the world, how it would shift conversations around intellectual property, create new conditions for coding and software development, render writers, designers, and artists obsolete, and change the nature of most creative and productive work.

None of this has come to pass, at least not exactly. Lots of hype, lots of potential, but not a lot of concrete change. Though with GPT-3 and DALL-E, we have seen great strides achieved and significant potential unleashed, the great promise of AI has not carried over into other aspects of innovation and life -- and specifically not in our understanding of life itself. Until now.

Based on the powerful language modelers that fuel GPT-3 and BERT, a new AI modeler called AlphaFold has recently been unveiled. This modeler uses the same neural network architecture introduced by Google Brain researchers in 2017, except it applies them to biology, with a new transformer created with the sole purpose of working with three-dimensional structures -- and in this case, protein modeling.

Why does this matter? How will predicting 3-D shapes, and 3-D proteins, change the world? To put it simply, this time it’s not the technology itself, but the application, that matters.

Unlike the use cases of GPT-3 (blogs and articles) and the interesting but ultimately esoteric use cases of DALL-E’s (image creation and modeling), AlphaFold has been applied to our understanding of the base unit of life: proteins and amino acids.

The AlphaFold project has been applied to solving a problem that has the potential to shift many conversations in science and to guide research across the board for many years to come.

What is the problem AlphaFold has solved? It’s called the “protein folding problem” -- and it’s a challenge scientists have been struggling to solve since early in the 1970s.

To explain more broadly: if proteins are the basis of all biological life, and take their power from the way they “come to life” in 3-D form (activating a shape to serve in their roles as immune attackers, or countless other uses including breaking down food or flexing muscles for movement control), we are willfully ignorant in our understanding of how proteins make their way into these shapes or what shapes exactly they form when they do become 3-D. Or we were, before AlphaFold.

Part of the problem is there are 10^300 different configurations that each protein could inhabit.

To quote Forbes on the issue: “To frame that figure more vividly, it would take longer than the age of the universe for a protein to fold into every configuration available to it, even if it attempted millions of configurations per second. Yet somehow, out of all of these possible configurations, each protein spontaneously folds into one particular shape and carries out its biological purpose accordingly.”

If we could better understand, and help, proteins do their work, then we could understand, map, or predict much of the basis of human life, which would have untold uses for scientific research, discovery, and more.

And now, suddenly, we can. 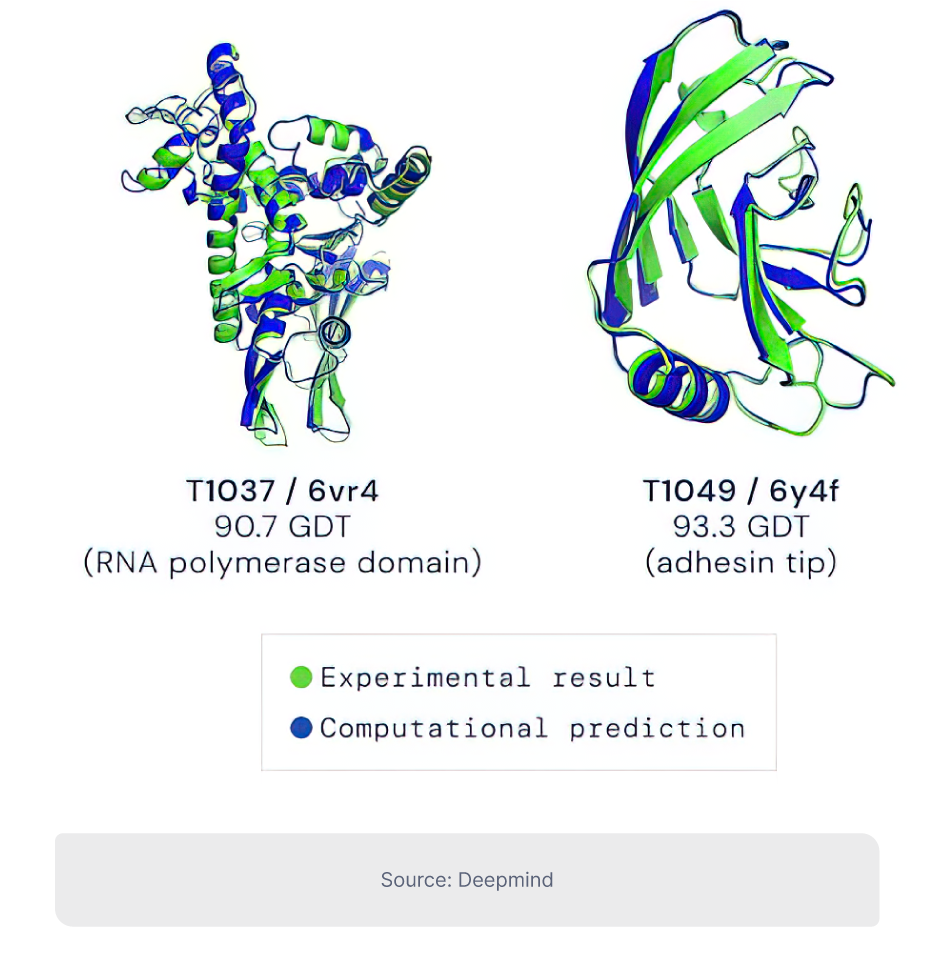 What Does AlphaFold Mean for Science

Today, thanks to AlphaFold, we have 3-D models for 98.5% of all human proteins -- 36% of which are of “very high accuracy,” and 22% are with “high accuracy.” Before AlphaFold, we had 3-D structures for only 17% of the human body’s known proteins. And these were worked out over a 50 year period using painstaking and labor intensive scientific processes driven by multi-million dollar pieces of equipment and the life’s work of countless scientists and researchers.


Scientists have already been hard at work at the University of Colorado Boulder using AlphaFold to break down complex bacterial protein structures to help combat more antibiotic resistance. What once took the team years to understand they were able to do in 15 minutes with AlphaFold.


When scientists design new drugs, they have to identify a compound in the body, often a protein, and then find a molecule which will successfully bind to that compound. Having a 3-D model of those proteins will give scientists a huge head start when looking to develop drugs which they can trust to bind to such proteins. It’s like traveling to a new country -- but now we have a map.


Diseases that affect thousands or tens of thousands, rather than hundreds of thousands or millions of people, are often neglected in research because of a lack of funding. Now, with AlphaFold, greater attention can be given to these diseases as less resources are needed to discover and create drugs and other treatments to combat them.


Scientists are excited about AlphaFold because of its potential to aid the creation of new proteins. To quote Forbes again: “By exploring this uncharted universe of possible structures not found in nature, researchers seek to bring novel proteins into the world that are tailor-made for particular applications, from fighting disease to slowing climate change.”


Much of the uncharted territory that AlphaFold could combat is terrain in which we could use biological structures to tackle some of the greatest challenges we face today, like breaking down plastic waste, re-building the underwater ecosystems which have been degraded by pollution, or developing new ways of repairing a world damaged so greatly by our presence.

While the potential of AlphaFold is unparalleled, what’s perhaps most exciting is that many of its uses have not even occurred to us as of yet. That’s perhaps the biggest potential of this breakthrough: the applications are limitless, and much of how it will change the world can’t be predicted.

We’ll have to stick around -- and keep an open mind -- to see what comes of this.

But what we do know for sure is that it’s a big day for science, and perhaps a bigger one for the “promise” of AI.