6 Ways Styled-Components Could Benefit Your Next Application

You may not pay too much attention to it when browsing the web or using an application, but every user interface (UI) you interact with has been designed to a particular style guide. This is what determines how things are presented on a page - the layout, the color scheme, the size of each element, etc.

For a long time, Cascading Style Sheets (CSS) has been the go-to mechanism for styling websites and applications. In fact, W3Techs data shows that CSS is used in 96.3% of all websites today.  CSS is a style-sheet language that adds aesthetics and visual effects to the structural design functions of HTML. CSS style sheets are often external so that they can be applied across multiple pages, though more complex applications now typically use multiple remote style sheets. 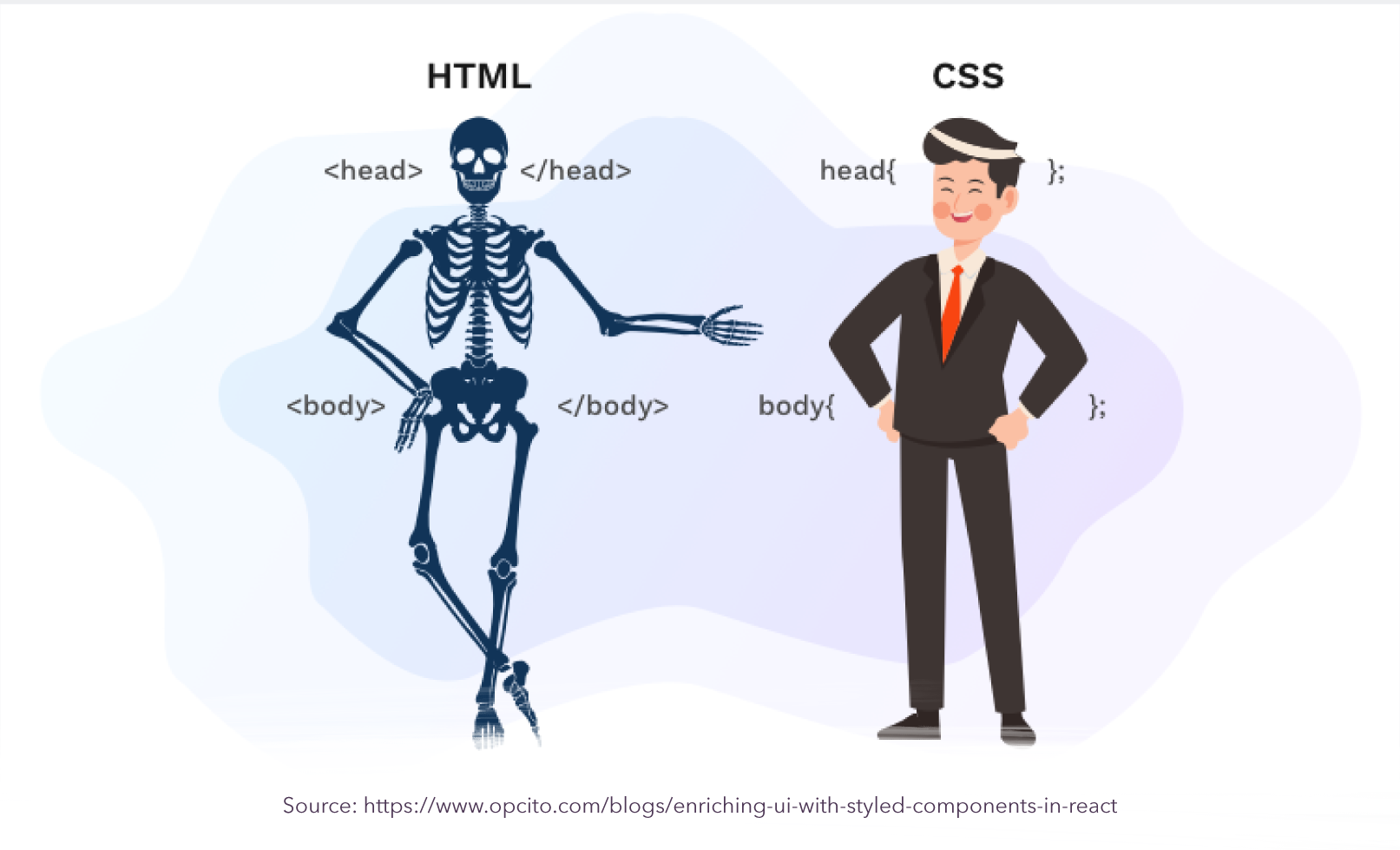 Despite its widespread use and enduring popularity for front-end development, there are a number of limitations with CSS. For example, there are issues with browser compatibility, global variables and dependencies that can become a headache as your application is scaled up. There are plenty of workarounds out there, but often they involve extending CSS style sheets, adding new features, and writing in more code. Over time, the style sheet can start to get messy. Incoming developers may not be clear what CSS applies to what part of the app, so instead of deleting obsolete code they add further overrides, eventually creating a big ball of mud that is difficult to change or update.

To get around some of the main problems with CSS, some developers are turning to styled-components. This framework allows you to style your components with plain CSS directly inside your javascript code, which is why it’s known as a ‘CSS-in-Javascript’ solution.

CSS-in-JS has been causing a stir as an alternative technique for styling modern web applications using React, though the concept is still in its infancy in terms of real-world usage. The 2020 Web Almanac found that only around 2% of websites were using CSS-in-JS solution last year, with more than 40% of those using styled-components (Emotion is the next most popular CSS-in-JS library). But interest is growing rapidly: the number of weekly downloads of styled-components reached nearly 2.7m in March and is rising quickly.

One of the main attractions of styled-components and other CSS-in-JS solutions is that styling an application doesn’t require multiple external CSS sheets. It also allows developers to harness the power of JavaScript features to enhance reusability and create an advanced design system without too much difficulty. Here are some other reasons why using styled-components may benefit your application and development team:

Things To Watch Out For

As with anything in tech, it’s important not to jump on a new trend without first making sure it’s appropriate for your own unique software project and team. A small-scale application is likely to be easy to manage with CSS style sheets, so learning how to use style components may not be the best use of your developers’ time, especially if they have limited experience with JavaScript or React. There are also likely to be some pain points when integrated styled-components into applications that already have CSS style sheets.

Finally, there is also an ‘if it ain’t broke, don’t fix it’ argument for replacing CSS, though this might be less of an issue if you view CSS-in-JS solutions as a way to complement or enhance traditional CSS. Here at Jobsity, our developers are continually expanding their knowledge and skill set so that they are ready to adapt to the specific needs of your organization. To find out how they can do that, just get in touch!

Technology
8 Reasons Why PHP Is Still So…

PHP, a server-side language that has been around for more than 25 years, tends to evoke some strong opinions among developers today. Whenever a new…

Technology
A Guide to Being A Lazy Dev (By Using…

Written by Kevin, Software Engineer I'm a lazy dev -- and I like it. Don't misunderstand me: I never said I wasn’t productive. In fact, I am -- very.…

Technology
5 of AI’s Most Exciting Future…

You may be surprised that despite promises and projections, AI (Artificial Intelligence) has not yet taken over the world. It has not revolutionized every…