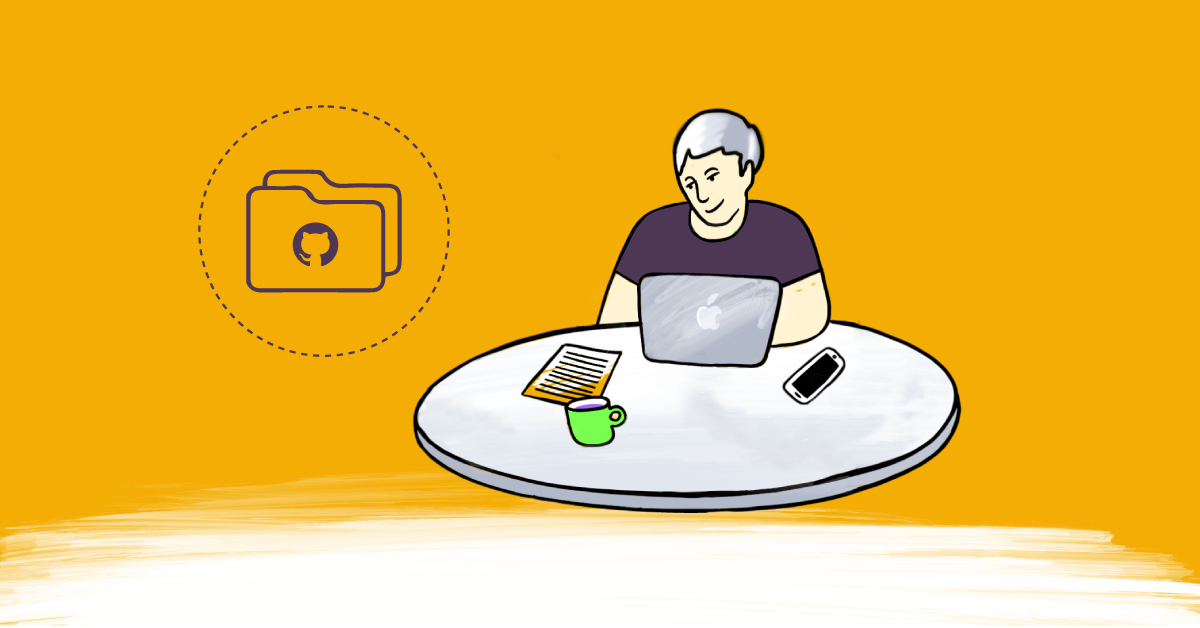 As we’ve written, Github functions both as a “social network” for developers (reducing the “stranger effect” of asking people to work collaboratively with others they don’t know) and as a code sharing and publishing platform for software and other code. It’s a place where you can get to know other developers, and work alongside them on open source projects. Which means if you’re thinking about becoming a dev, or looking to take your developer skills to the next level, you not only need to know about GitHub, but you need to know where to go on GitHub.

At the start of 2020, GitHub had 40 million users and over 190 million repositories, 28 million of which were public. That makes it the largest host of source code in the world. Which, for developers, makes it something akin to a ShangriLa in the Cloud. But how does one know where to begin? And once one begins...how is it possible to know which repositories are worth your time, and which are not?

Here, to give folks a headstart, we’ve collected some of our favorite GitHub repositories for those starting out as devs, or looking to become one of the Top 3% of developers around. We start with a short explanation as to why each one made the cut, and then we give you a link so you can head over and start learning. We hope you enjoy the list--and happy GitHunting!

At Jobsity, we hire devs based on their communication skills, their work ethic, their coolness, their culture, and a lot more (but mostly coolness). Yet that doesn’t mean we hire devs who don’t know how to code and how to code well. (We mean it when we say we hire the top 3% of talent in all of Latin America!) And we do this by giving devs a real-world coding challenge that they need to solve before we even interview them. If you’re a dev, or aspiring to work as one, this repository is guaranteed to help you reach this dream by offering plenty of real-world examples and practice tips to prepare you for this type of interview. If you have an interview coming up, or dream of one day applying for developer jobs, check it out. 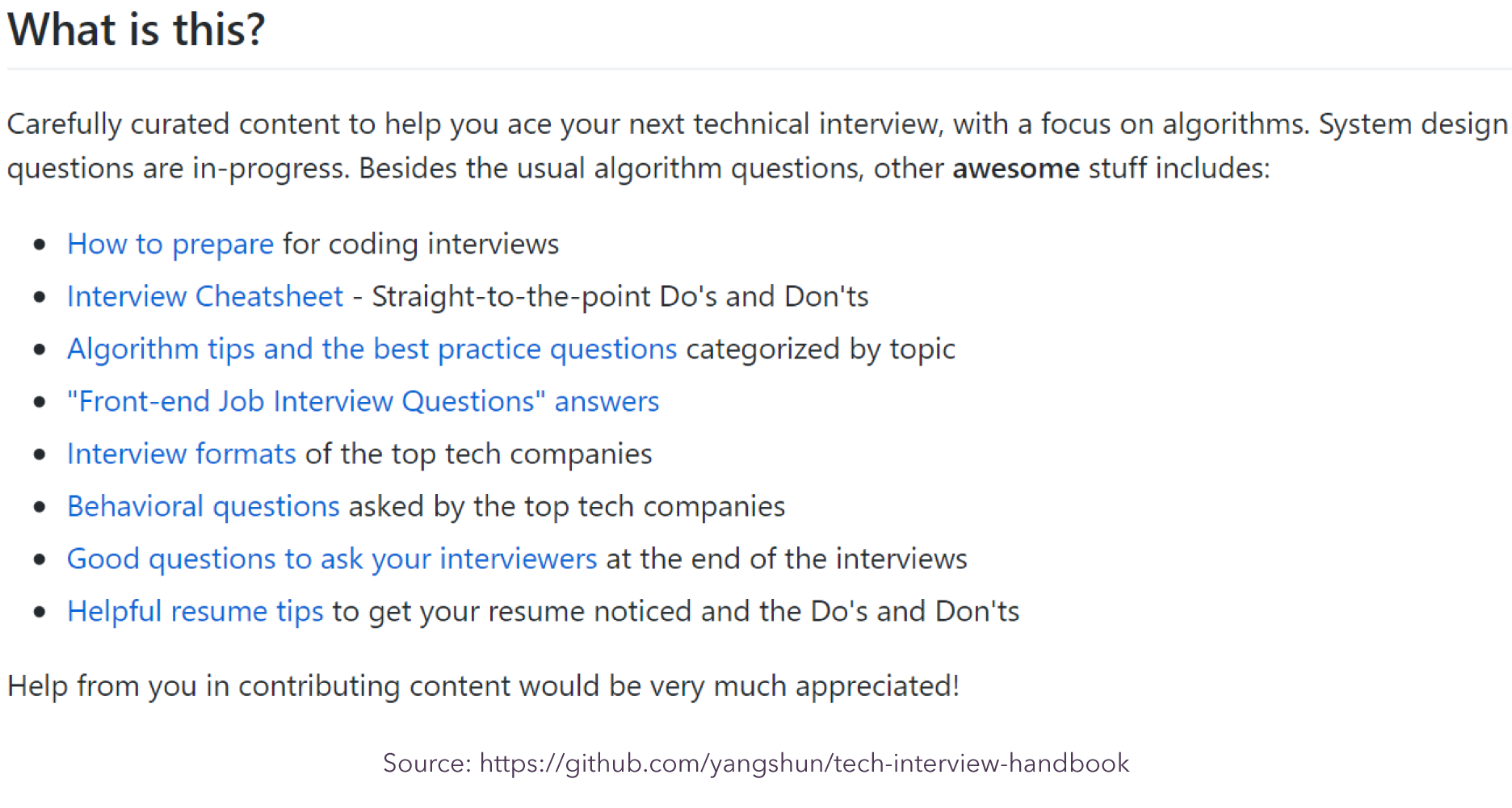 If you’re interested in joining the GitHub community and/or becoming a dev who connects with, learns from, and works alongside other great devs around the world (like Jobsity’s top 3% of LATAM dev talent!), you can’t go wrong beginning with this robust repository. This repository is known for offering lists of Open Source projects that are facing “beginner-friendly” issues--so you can learn by helping out, and help out while learning! It’s one step above a “How To” book, and many steps above not knowing where to start!

If you’re looking to get somewhere, one thing that can help is a map. If you want to work as a dev, a map to how one does so, and what a developer career might look like, can be equally important. This repository is a collection of simple, easy to follow charts, graphs and drawings “demonstrating the paths that you can take and the technologies that you would want to adopt in order to become a frontend, backend or a DevOps.” It may not teach you the code, but it can certainly show you the way. 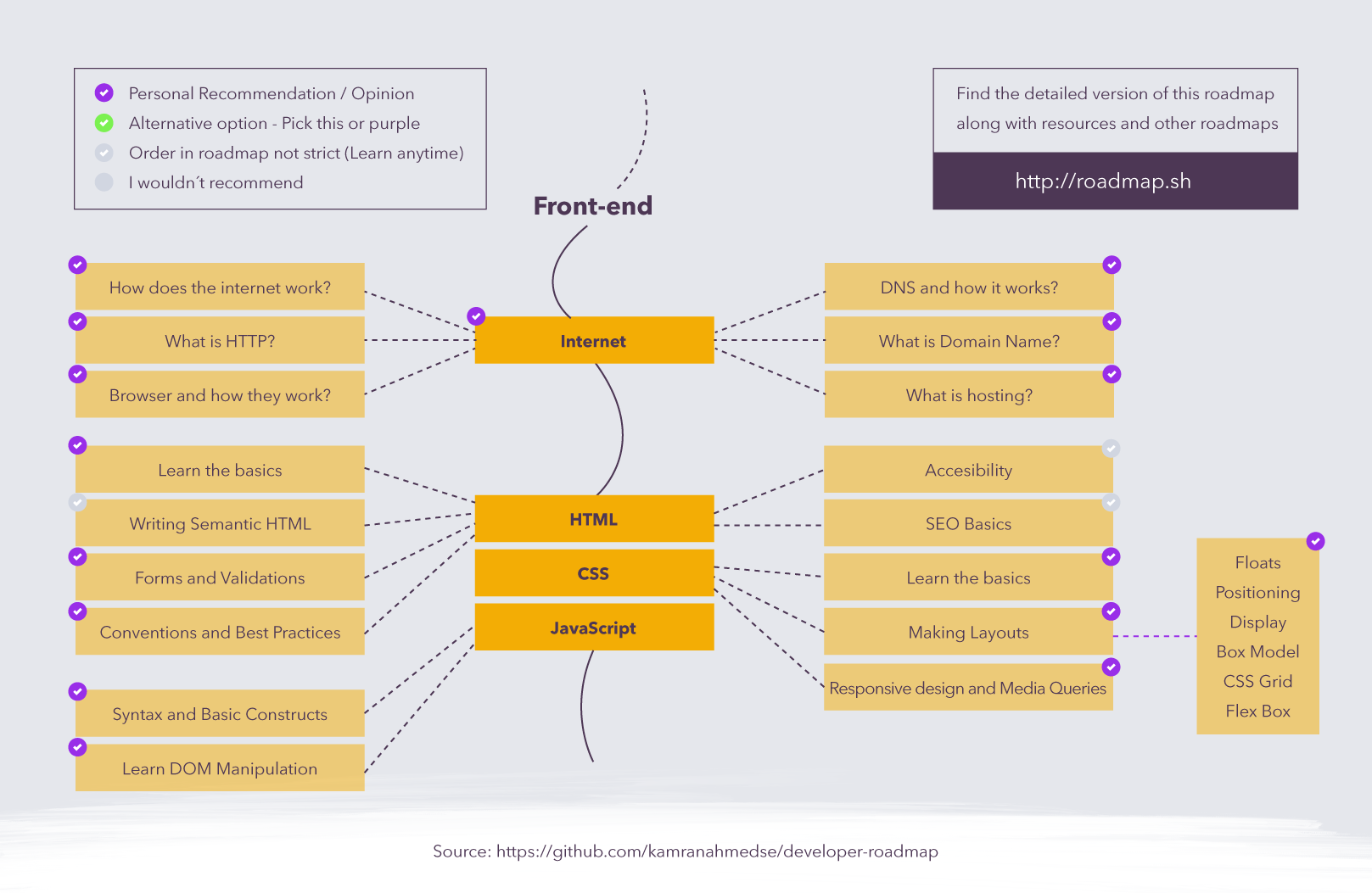 With over 185,000 stars from active users, there may be no other place on the internet with so much free learning for developers, aspiring developers, and those interested in knowing what developers know. Check out this repo for scans, screencasts, ebooks, links, podcasts and courses--all for free, and all vetted to be a valuable resource to help you build up and better yourself as a developer.

It’s not only n00bs that want to learn new stuff. In fact, chances are, if you’re a dev or want to be one, it’s because you love to learn. This repository is one of the most famous places for learning on GitHub. It has over 159,000 stars, and is a one-stop shop for learning awesome new things. In fact, that’s why it’s called “Awesome.” Information on the repository includes a breadth of topics from hardware to software to business to finance, with nearly everything in between. If what you want to learn isn’t there, that’s fine, because you’ll certainly discover something else there that you do want to learn more about! 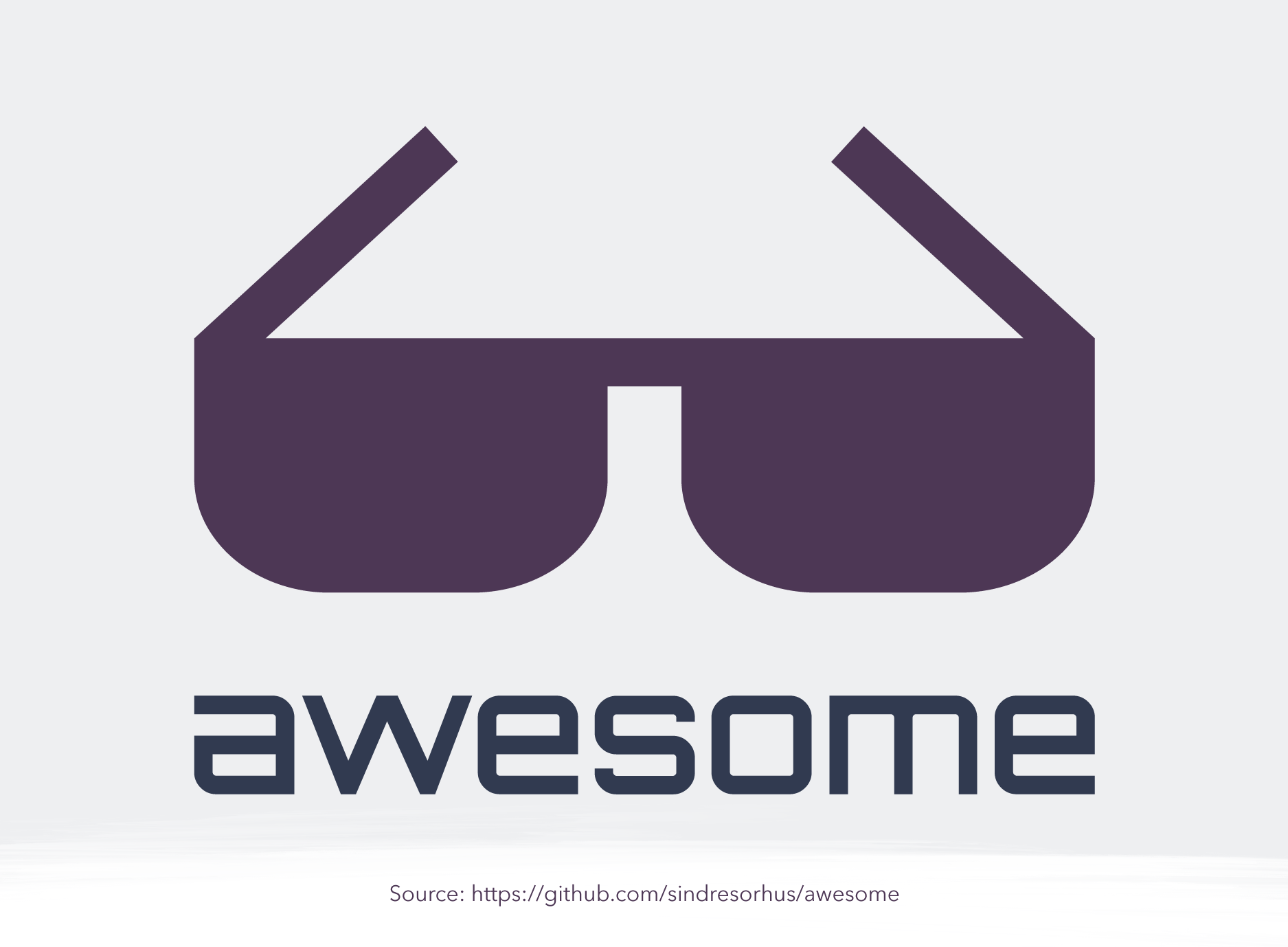 Best Repository for Learning to Code from Zero

So you want to learn to code and...don’t want to spend thousands? Well, you are in luck! In this repository, a non-profit group called freeCodeCamp has put together free material on nearly every currently-used coding language to help take you from Zero to Employed (they say their materials have helped over 10,000 new devs learn to code!). From basic HTLM and CSS to higher level JavaScript or React, freeCodeCamp may very well be the best place to dip a toe into the dev life--and then maybe an ankle, knee, thigh, or even your whole body!