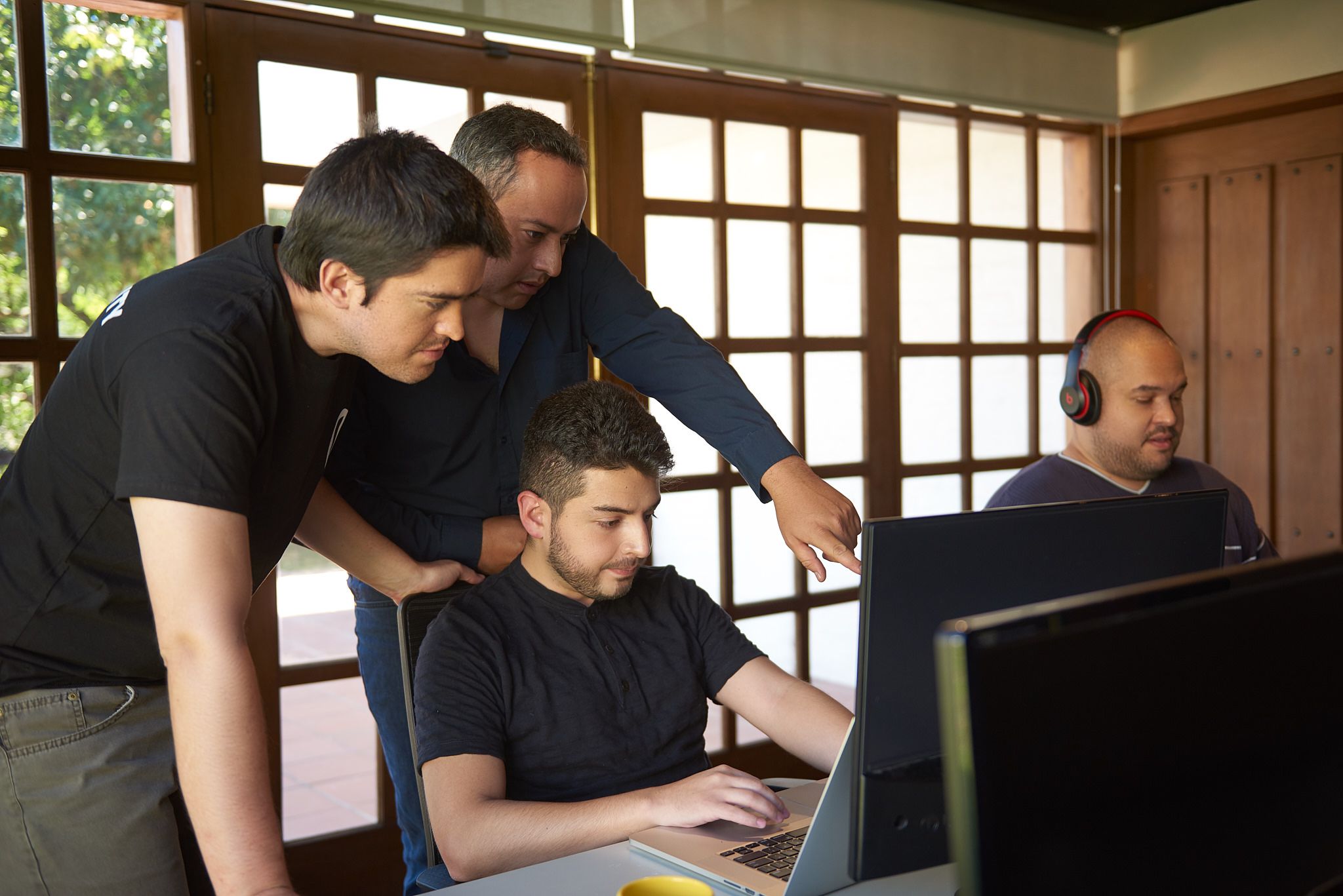 What is Agile Methodology, and Is It Right for Your Team?

A Short History of Agile
As important as agile methodology is to software development today, it’s hard to remember that it once did not exist—not as a concept, not as a methodology, and certainly not as a guiding force in tech, even twenty years ago.
Before agile was a buzzword, turning up 160 million results on Google, it was a pain point: back in the 80s and 90s, when software was developed, it was usually done so using a waterfall methodology based on traditional engineering practices: every next stage of development required the completion of the stage before it, in a linear sequence, and everything had to be completed 100% before a product was released to the user.
The problem with waterfall is it could not keep up with the (new) speed of the times.
Software projects—that could sometimes take years to complete—were being abandoned halfway, as needs shifted and hardware developed in leaps and bounds while the software developers were waiting for a team lead to sign off on segment ‘L’ so they could begin the design of segment ‘M’.
The industry was too slow to account for its own, and the consumers’, needs.
Then in 2000, a group of industry leaders began to brainstorm ways to meet this challenge head-on. While not yet calling it “agile,” these key leaders (Jon Kern, Kent Beck, Ward Cunnigham, Arie van Bennekum, and others) identified what would later become the central guiding force of the new trend in design:
A system of engineering product wherein the software can leave the developers hands quickly, and be test-run by the users at the same time; so the user can gain benefit during the development, and so the developers can get rapid feedback as soon as possible, and change course often, and fast if needed.
A year later, the “Agile Manifesto” itself was put into words. In response to the inefficiencies of waterfall, agile methodology came to life: it was not only a new way of developing software, but became a new norm for an industry that would eventually change almost every aspect of life as we know it.
What Agile Can Do For Your Team
Nowadays, it’s hard to think about software development without confronting concepts that come from the agile playbook. Whether your team follows agile to the “T” or not, there are some great advantages of the methodology.
First, agile is quick. It focuses on deliverables, even short of perfection, means the user--or client--will have iterations of the end-product soon. Whether or not these iterations are fully functional isn’t the point, as long as the user/client understands that their participation in beta testing is part of the development process.
Second, agile is improvisational. Say you hand off a product version to the user/client, and they respond by saying “This is great, but...” No worries. Because of the nature of agile, you can integrate that “but” into your next quick iteration. And if they change their mind? Fine. Take it out in the next pass. This is agile: No harm, no foul.
Third, agile is human. Mistakes are part of agile, as making and fixing mistakes are part of what drives experimentation, iteration and innovation. In fact, mistakes often lead to the most novel discoveries, which in turn create new products and services you might never have discovered.
But beyond these simple “plus points,” agile is often misunderstood as merely a way to produce software faster. It’s not only that. It’s a concrete method for software development, and it takes time, coordination, and full participation at each stage of software creation to ensure its done right.
In order to avoid a sloppy, incomplete, or inefficient launch of agile, we recommend starting with the “Agile Manifesto” itself. If you’re interested in starting to use agile with your team, or want to work with a team that’s experienced in using agile already, reach out to Jobsity. We have Latin America’s top developers—well versed in agile and in other efficiency methodologies—standing by and ready to help out.

As any sports fan knows, a great player can carry a team, while a great team can dominate a league for years. There are certainly a few stars of software or web developers on your team -- maybe more t...