What is Jenkins and Why Should You Use It?

We’ve written before about the impact that the DevOps movement is having on business operations. In a DevOps model, the development and operations teams work together throughout the entire software development life cycle (SDLC) of an application, from coding and testing through to deployment and ongoing monitoring. The process helps improve speed of delivery, encourages greater collaboration across teams and sets up an infrastructure that is reliable and scalable.

Of course, to realize the benefits of a DevOps framework, it has to be implemented effectively. For example, Continuous Integration (CI) and Continuous Delivery (CD) are both considered to be integral to any DevOps model. CI is a process of continuously sharing all source code changes into a central repository, when they can be built and tested for bugs, while CD takes this further by ensuring all changes are also prepared for a production release.

Another key requirement for successful DevOps adoption is to select and use the right tools - the things that will aid information sharing and enable a more efficient workflow. One of the most popular DevOps tools today is Jenkins, a server that automates the CI/CD process and makes it easier for the ‘dev’ and ‘ops’ teams to collaborate effectively. Here’s will look at how Jenkins became such a popular tool and the potential benefits it can offer your IT team.

Jenkins was created by Kohsuke Kawaguchi, a developer at Sun MicroSystems. At the time, he was known within his team as the guy who “breaks builds”, so he set about creating a tool (originally called ‘Hudson’) that would catch any bugs in his code before he submitted it to the repository. It was a tool to perform Continuous Integration (CI) by conducting automated tests on his code as changes were being made to it. 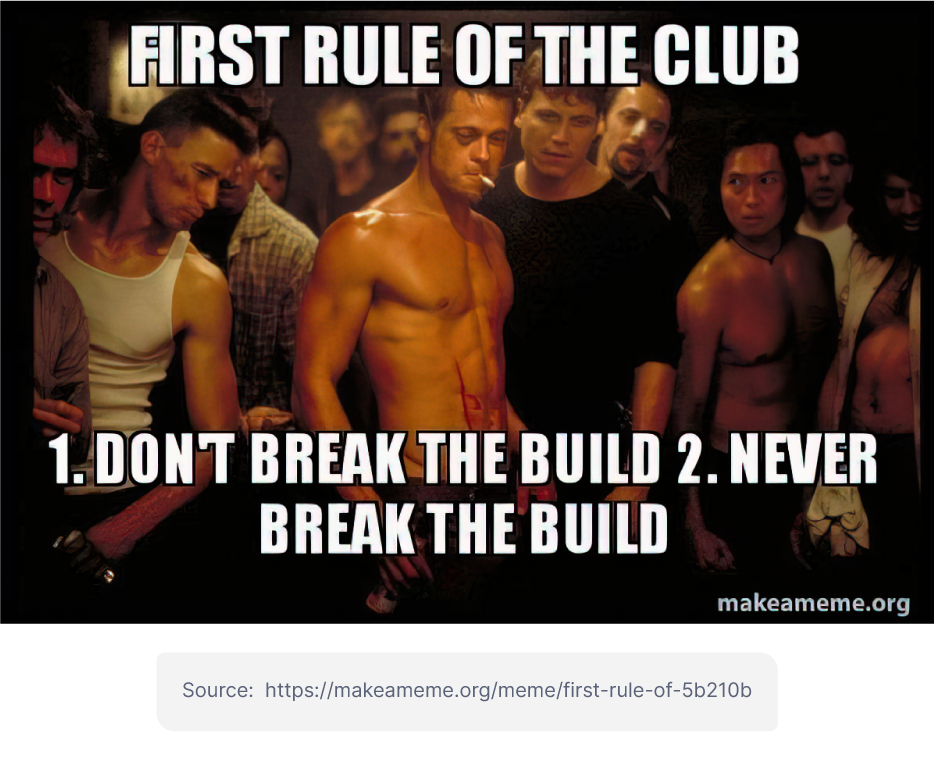 Once Kohsuke’s colleagues saw how Hudson/Jenkins worked, they wanted to use it on their own code, while also coming up with ideas on how to add more functionality to the tool. Eventually, Kohsuke made Jenkins an open-source software tool, and it started to be used by developer teams across the world. It remains the most popular CI tool: according to the 2021 Jet Brains’ annual “State of the Developer Ecosystem Survey”, which showed that 56% of companies used Jenkins as their CI system.

How Does Jenkins Work?

Jenkins is used today along the entire software development lifecycle, enabling the integration and automation of different processes, including building, testing, and deployment. Jenkins creates ‘pipelines’, which define the series of steps that the server will take to perform the required tasks.

As developers commit their code to the Jenkins server, it will automatically create a build of that code and run it through testing. If the build fails, Jenkins will notify developers of the errors so they can be fixed quickly. If the build is successful and it passes all of the automated tests, the code will be moved to a ‘release-ready’ environment and the deployment team will be notified. The process is designed to ensure the fast flow of reliable code from the dev team to the production environment, enabling Continuous Delivery (CD). 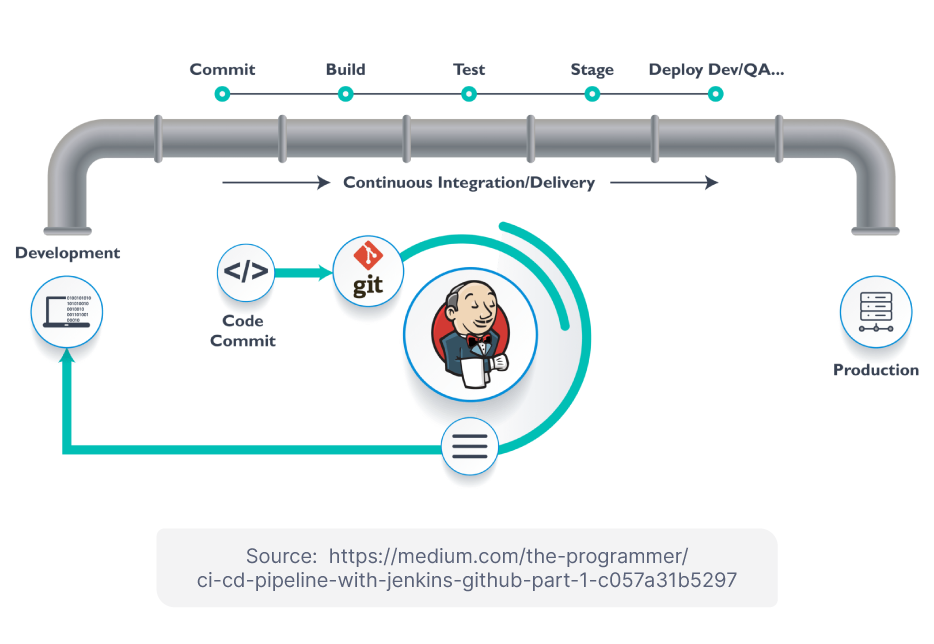 Jenkins isn’t the only CI tool out there today - GitHub Actions, GitLab, Travis CI and CircleCI are some of the more widely used alternatives. So what makes Jenkins stand out as the first choice for most developers? 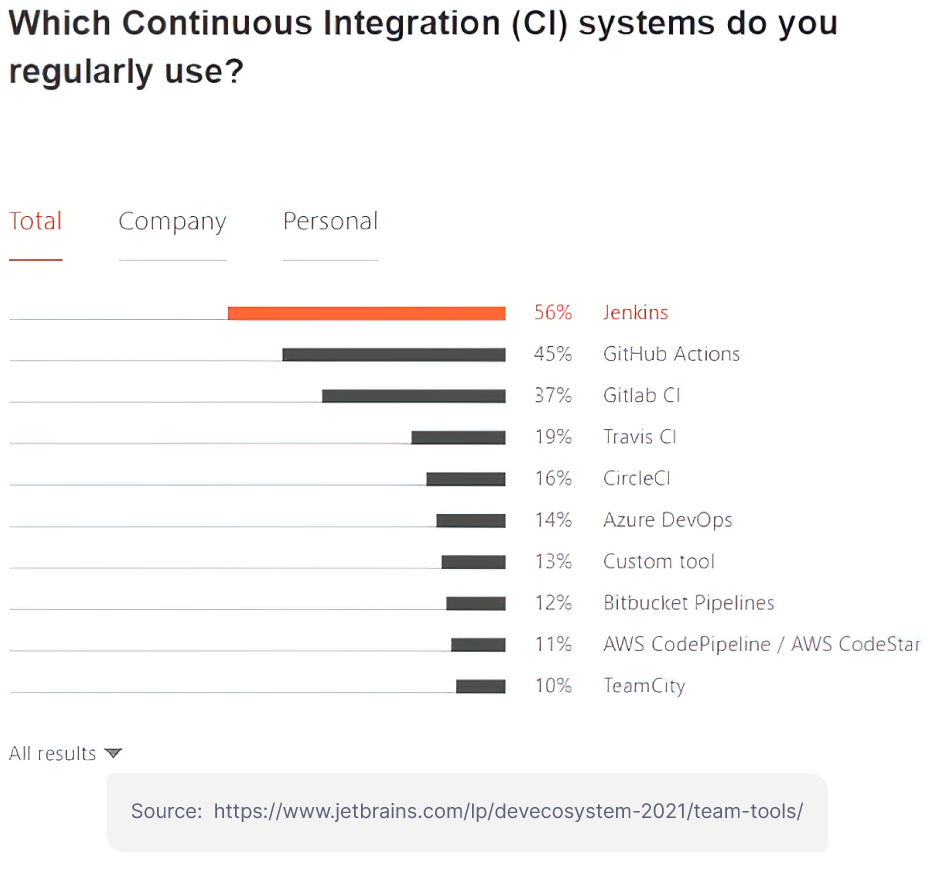 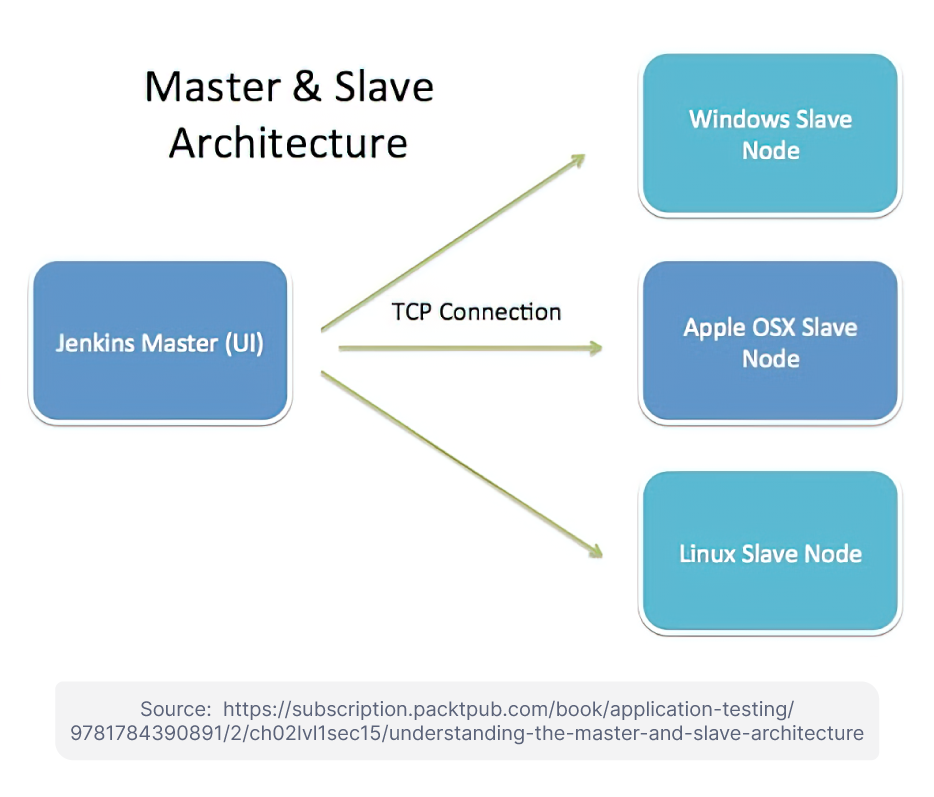 No one is claiming that Jenkins is perfect. The user interface is arguably not as friendly as some more modern alternatives, while more advanced configurations may be tricky to set up for those without much experience using Jenkins (though, of course, there is community support to help with this). For most other issues, there is a good chance that a plugin has already been developed that may help.

To make sure your team gets the best from Jenkins, here are some simple tips to follow:

As ever, having a talented and experienced team of developers is key to making the most from any software tool. To find out how Jobsity can quickly enhance your IT team with some of the top developers from Latin America, don’t hesitate to get in touch with us!