Top 3 Reasons Why Every Dev Should Care About Android

Android was born in 2003 as a standalone operating system developed specifically for mobile phones, founded by four developers--Rich Miner, Nick Sears, Chris White, and Andy Rubin--in Palo Alto, CA. At that time, the term “smartphones” wasn’t yet common, and it would be four more years before Apple debuted its first iPhone device. Yet something was born in 2003 which has helped Android become one of the most important operating systems in the world--which means it’s worth paying attention to if you’re a developer, thinking of becoming a developer or working with developers.

Soon after Android was purchased by Google in 2005, it became a key player in the mobile game. Today, it’s the main mobile operating system in the world, alongside Apple’s iOS. According to Sameer Samat, VP of product management at Google, there are currently 3 billion active devices running Android in the world. (For comparison: Tim Cook, Apple’s CEO, has stated that there are 1 billion active Apple iPhones in the world). But why? 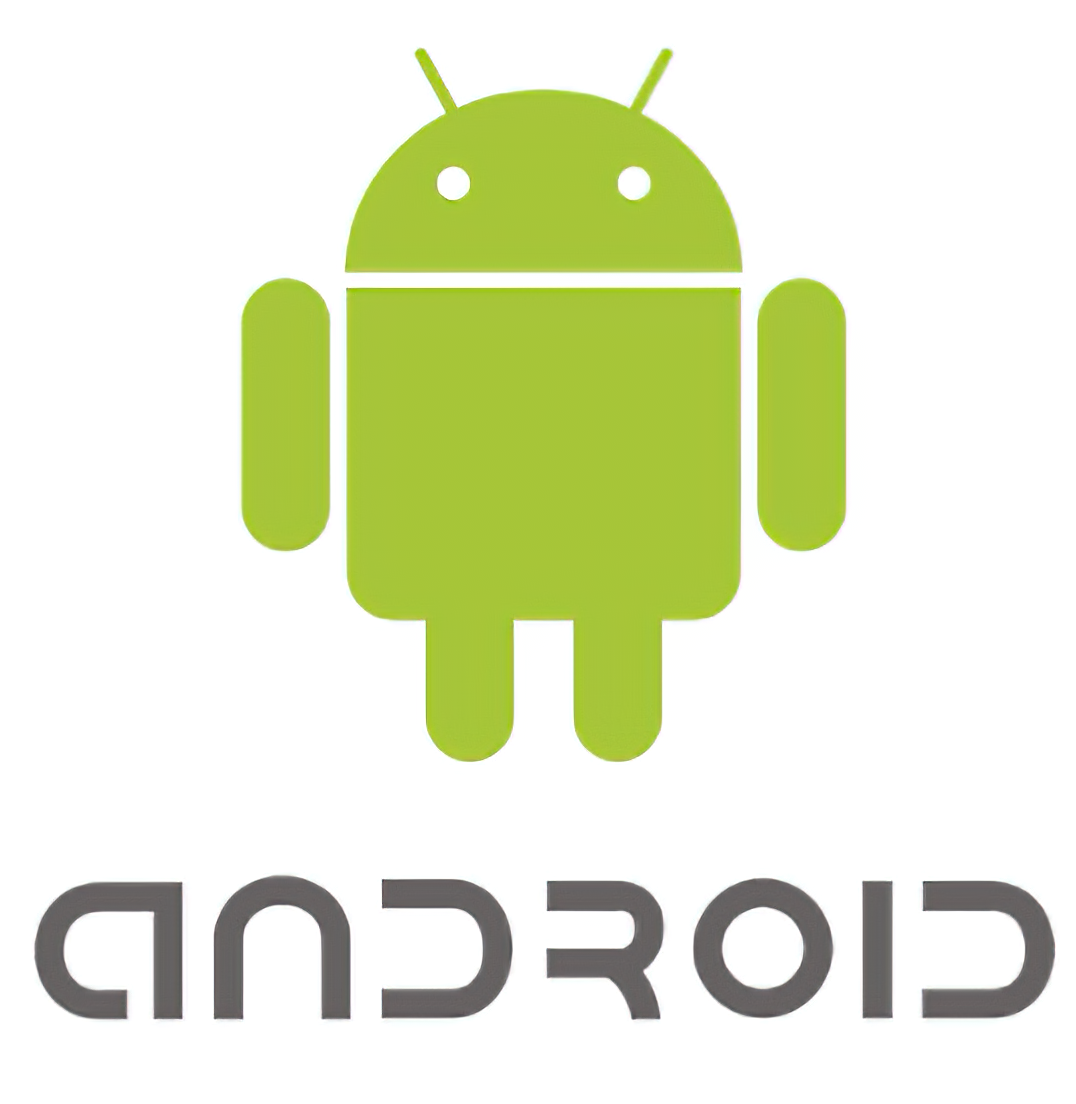 What sets Android apart from Apple iOS, and other competitors is that its technology is built on open-source Linux, so that Android is both free to use and essentially open-source.

Google’s intention in building Android this way was so that instead of building a “Google Phone” per se (which they did later with the Pixel) they could create an OS that could be used across multiple phone makers and a multiplicity of platforms. Rather than make money on the OS or the phones themselves, Google felt they could make money in other ways--like with their app, Google Play--and therefore could focus on making Android the best and most accessible OS for developers across a range of functions.

Why Does Android Matter for Developers?

This means that creating software for Android isn’t just a thing for internal Google employees or those making Google-specific products (like with their Apple iOS counterparts). Rather, Android development is for everyone and has been used far beyond the updates and improvements made on the phone systems themselves. Rather, understanding how to write for and with Android is important for those working on mobile software and those working at the juncture of consumer electronics and the internet--and the importance of this understanding is only growing by the day.

Below are three top reasons why every developer should consider learning how to work with Android or be aware of Android when choosing an operating system to work with when they’re building out new products or services.

Android isn’t just for phones! In 2014, it was estimated that 24,000 different devices used Android as their OS. Today, that number is likely in the tens of thousands (if not a hundred thousand!): from mobile phones to car audio systems, to watches, TVs, computers, tablets, and more. Developers who are making decisions about operating systems when designing consumer electronics would be silly not to consider Android. The fact that it’s based on Linux means it’s not a big leap from those who are already accustomed to working in Linux, as well as also meaning it’s easy to integrate into other Linux systems. And with so many devices being built on Android already, it could be a natural (and clear) choice for your next device as well.

2. Android Apps are Popular (but Flawed)

At last estimate, Android users in the Google Play app store downloaded over 50 million applications--yesterday. And the day before. And probably today as well. As well as tomorrow. What does that mean? That means if you are a developer who is building applications, you need to be able to build them in Android to stay relevant, competitive, and employed. Everyone knows that Apple Apps are popular, but Google Play apps built on Android are even more popular on a raw number basis. And what’s more? They tend to be less well-reviewed--which for a developer means there’s more room for improvement, and more work to be done. Don’t overlook this opportunity to make an impact by becoming proficient in Android!

3. Android Is (Relatively) Easy to Learn

If you’re reading this article and worrying that Android may be too difficult, too distant, or too distinct for you to learn--you’re probably wrong. In fact, Android supports nearly all of Java, which means if you write or understand Java already, learning and using Android should not be that big of a leap. Does that mean it’s easy? No! But what are these days? However, it does mean that it’s a logical leap to writing Android apps or building components in the Android OS if you are already proficient in other aspects of software development. And with the millions of Android jobs in existence and being created every day, it’s almost certainly worth the effort to get on board.

How to Start with Android?

If those three reasons were enough to convince you to give Android serious consideration, you’re in luck! We’re going to end this article with a few tips and ideas on where to go next--either to continue your Android journey or to begin it.

First, we should point out that there is never a reason to pay someone to teach you Android--there are always free options out there or simple ways to begin. If you have some developer experience (and in particular Java), we recommend you begin by starting to build an app. (Though there are high-quality boot camps and Android Nanodegrees if that’s more your speed or you’re starting from zero!)

To start, think simple and functional, and don’t be afraid to lean on the developer communities online to get ideas, use simple lines of code, and more. Plenty of tools exist to help, including Android Developers SDK, Android Studio IDE, and more. 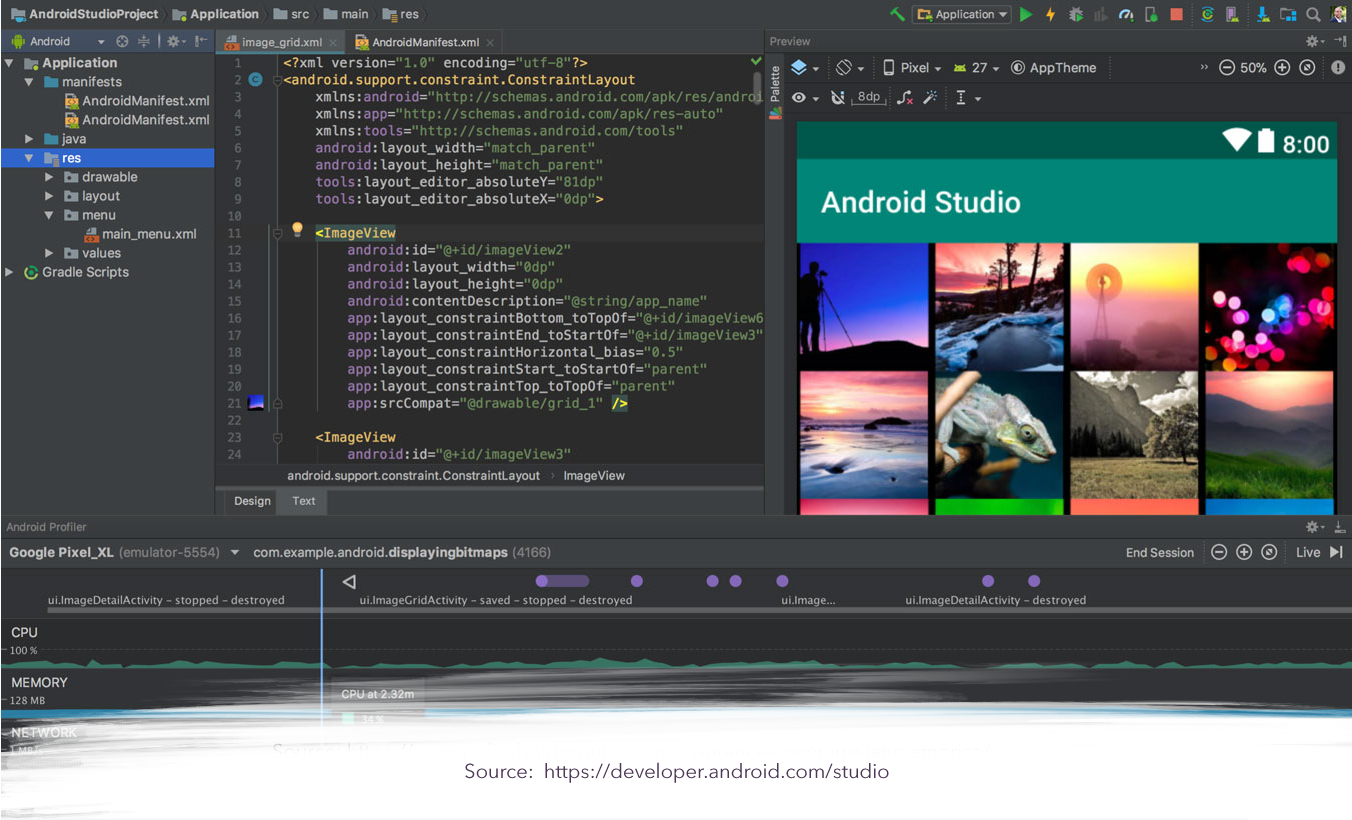 Second, get in touch with others working on Android! Don’t be shy--ask for help. The developer community is one of the most inclusive and friendly out there, and there’s no better way to learn than to be in conversation with others--learners and experts alike.

Remember that industry prognosticators predict there will be 135,000 new jobs for Android developers by 2024--you’re not stealing anyone’s work by asking for help. Rather, you’re becoming another teammate in an expanding and exciting workforce!

And if you are looking to build an app or Android-based software and want to hire a team made up of the top 3% of Latin American developer talent, don’t hesitate to get in touch with us. Jobsity is standing by and eager to talk about Android OS!